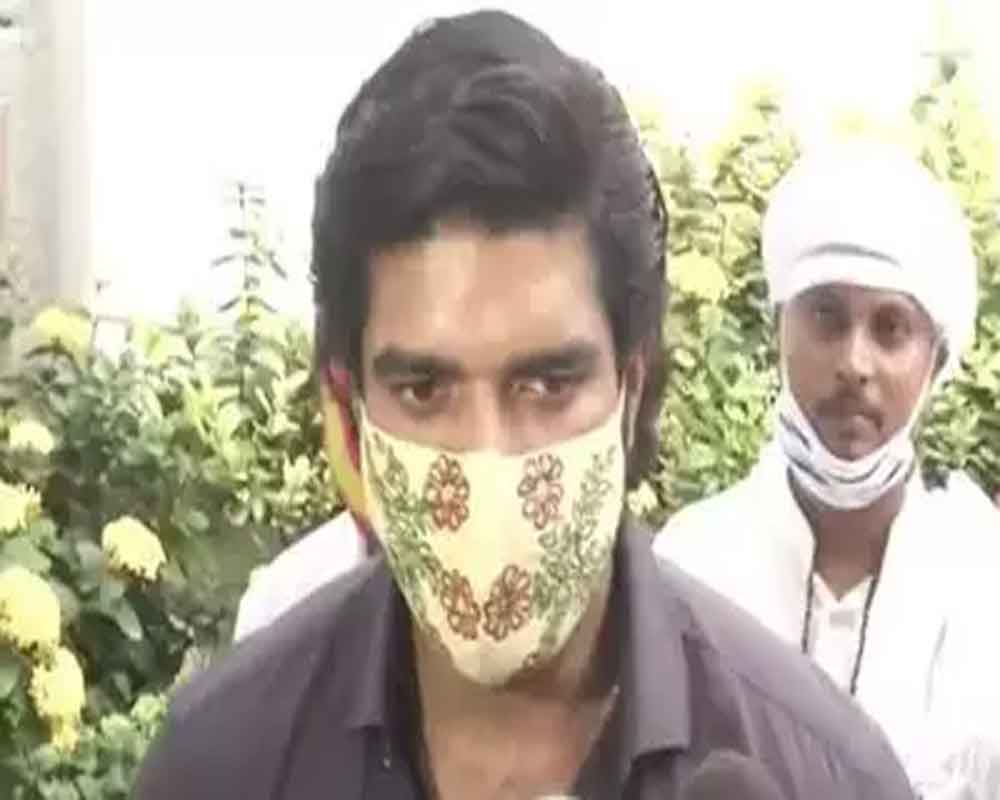 The anticipatory bail application is likely to come up for hearing before Special Judge M K Nagpal on Thursday.

The application was moved by advocate Nitesh Rana, representing Paswan, after a case was registered on the direction of a court here.

The application claims that the alleged victim and her male friend were extorting money and blackmailing Paswan, and a case had already been filed in that regard earlier, in which the woman and her associate were granted anticipatory bail.

Prince is a Member of Parliament from Samastipur in Bihar.

The woman had in May this year filed a complaint at the Connaught Place police station here, and subsequently Delhi Police filed an FIR on September 9 against Prince Raj Paswan on directions of a Delhi court.

The woman, who claims that she was an LJP worker, has accused Paswan of raping her while she was unconscious.