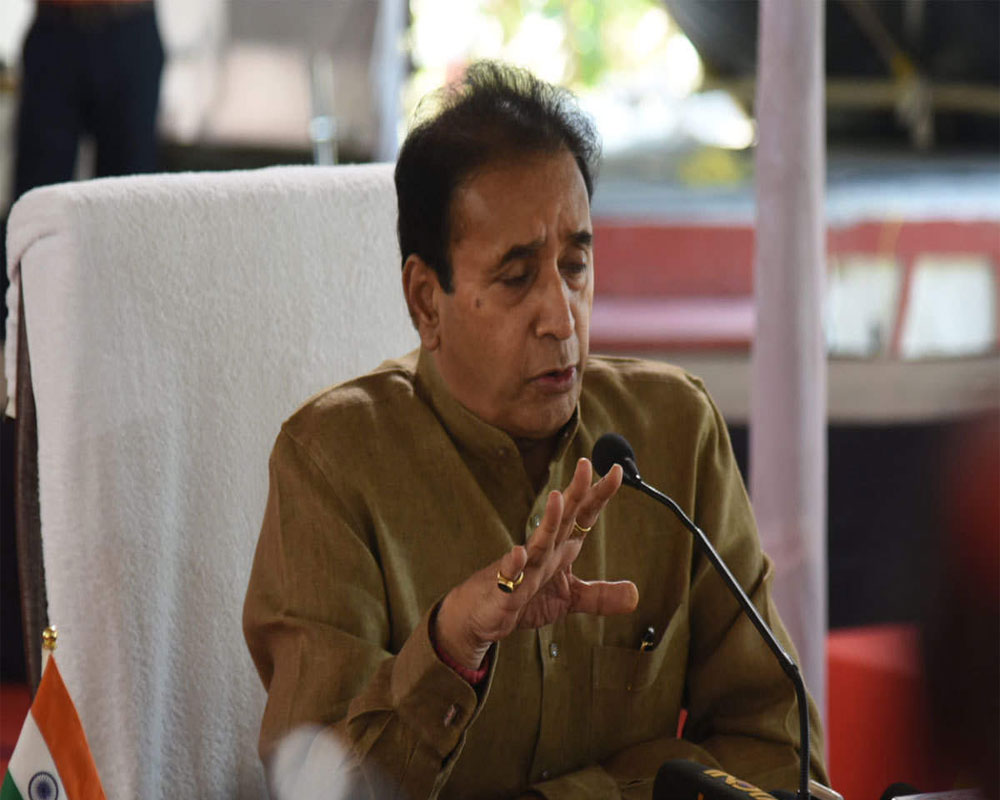 While Deshmukh is facing flak, NCP activists hit streets in Nagpur against Singh alleging that he was defaming the state home minister.

Days after he was shunted as Mumbai police commissioner, Singh wrote a letter to the CM claiming Deshmukh, a senior NCP leader from Nagpur district, had asked Waze and other police officers to collect Rs 100 crore monthly from bars and hotels in Mumbai.

In Nagpur, demonstrations were led by former state energy minister Chandrashekhar Bawankule at Sanvidhan square where slogans were against the state government.

A demonstration was also organised by workers of the BJP Yuva Morcha outside the residence of Deshmukh in the city.

Deshmukh had dismissed allegations raised by Singh as baseless and termed them as a bid by the IPS officer to save himself from inquiry.

Singh was shunted out as Mumbai police commissioner in the midst of investigation by the National Investigation Agency (NIA) into recovery of an explosives-laden vehicle which was found  parked outside the south Mumbai residence of industrialist Mukesh Ambani last month.

The NIA had arrested assistant inspector of Mumbai Police, Sachin Waze, in the case.