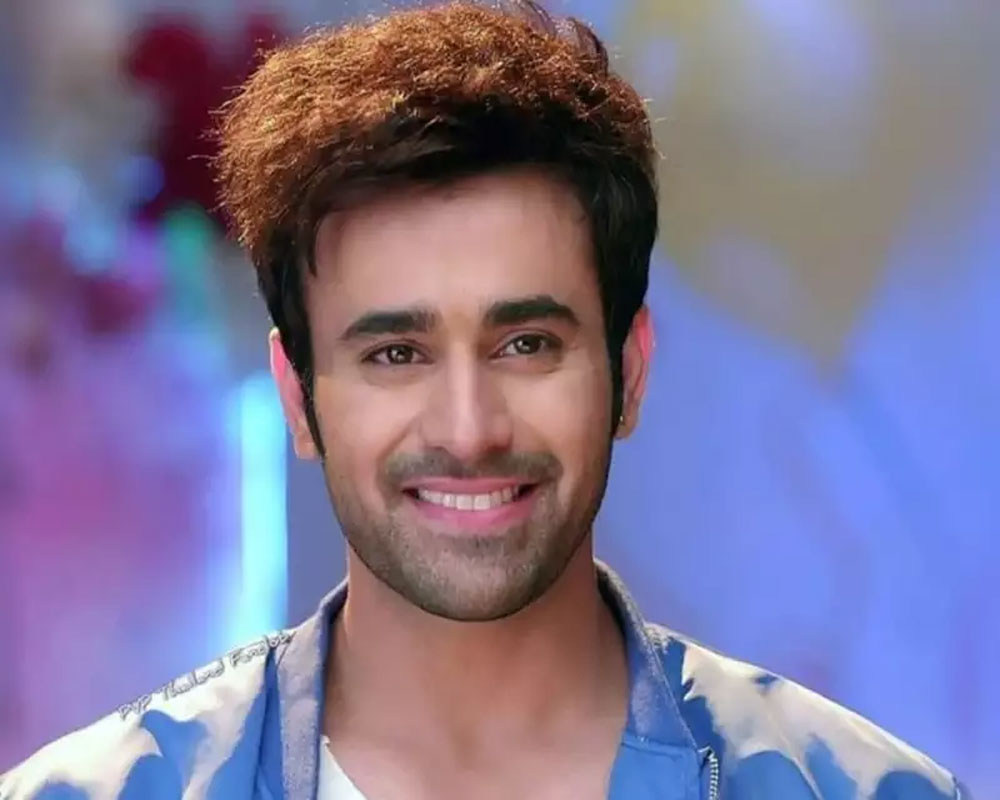 Police have arrested TV actor Pearl Puri from Mumbai for allegedly raping a girl, an official said on Saturday.

The Mira Bhayandar-Vasai Virar (MBVV) police arrested him on Friday night with the help of the personnel of Amboli police station, he said.

The complaint against Puri, known for his roles in "Naagin 3", "Bepanah Pyaar" and "Brahmarakshas 2" serials, was lodged by the minor victim and her family members, he added.

Based on the complaint, an FIR against him was registered at Waliv police station in Vasai, the official said.

The actor has been booked under IPC section 376 (rape) and sections of the Protection of Children from Sexual Offences (POCSO) Act, police said.