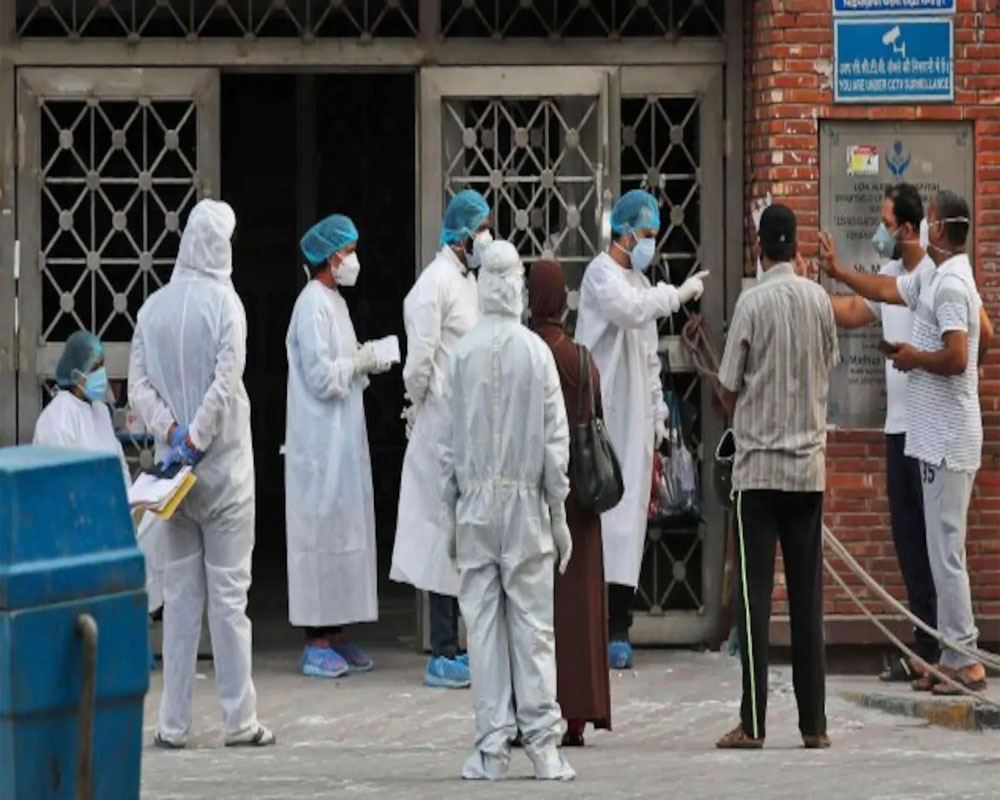 Struggling to arrest the fresh surge in COVID-19 cases, the Maharashtra government on Saturday announced a complete ban on holding of all types of gatherings, including political and religious.

The government also ordered that restaurants, gardens and malls will remain shut between 8 pm to 7 am beginning Saturday night. People will also not be allowed to visit beaches during 8 pm to 7 am, an official order said.

However, the government has exempted delivery of food in night hours in its new set of guidelines.

"Gatherings of more than five people will not be allowed from 8 pm to 7 am effective from midnight on 27th March. Violation will attract penalty of Rs 1,000 per person on offenders.

"All public places including gardens and beaches will remain closed during the same period and violators will be fined with Rs 1,000 per person. Not wearing of face mask will attract Rs 500 fine while the same is Rs 1,000 for public spitting," as per the order.

It said that holding of social, cultural, political and religious gatherings in the state is being banned completely.

Auditoriums or drama theatres should not allow their property to be used for such events, it said.