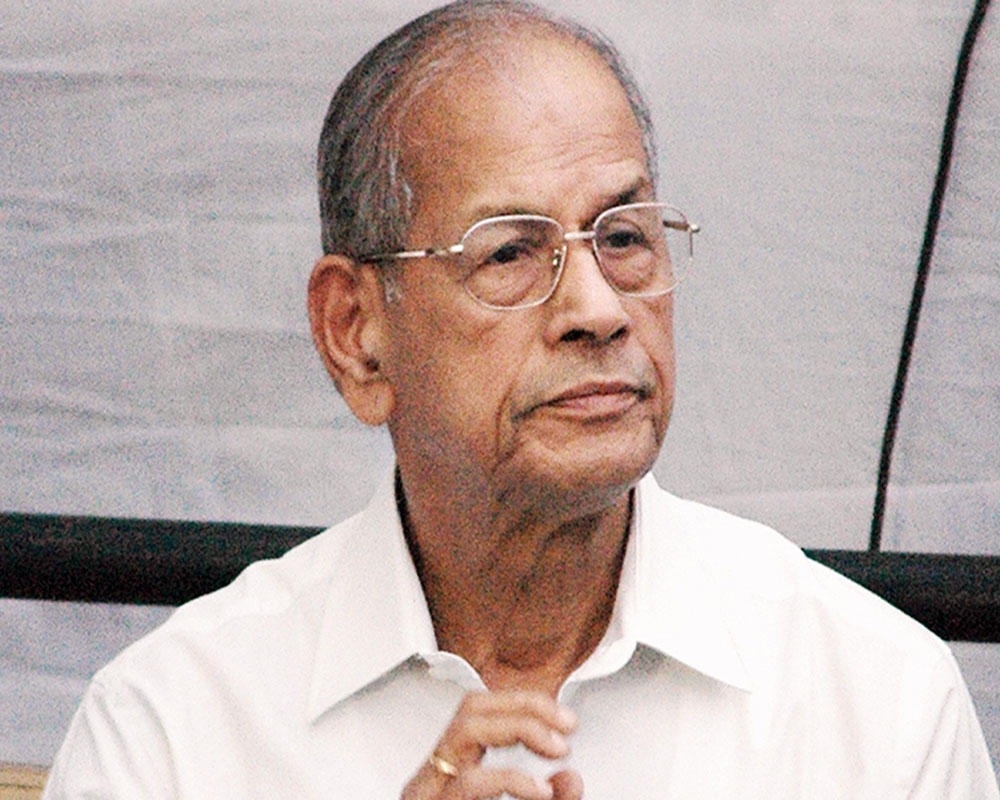 The BJP on Sunday announced names of 112 candidates for April 6 Kerala Assembly polls, including "Metroman" E. Sreedharan, from Palakkad while Kerala BJP chief K. Surendran will contest from two seats -- Manjeshwar and Konni.

BJP national General Secretary, Arun Singh said that the BJP is contesting on 115 seats and the rest of 25 seats will be left for four alliance partners.

"Joining of Metroman Sreedharan has given a big boost to the BJP's campaign. Celebrities, academician, IPS officers are joining BJP and contesting Assembly polls under leadership of Prime Minister Narendra Modi," he said.