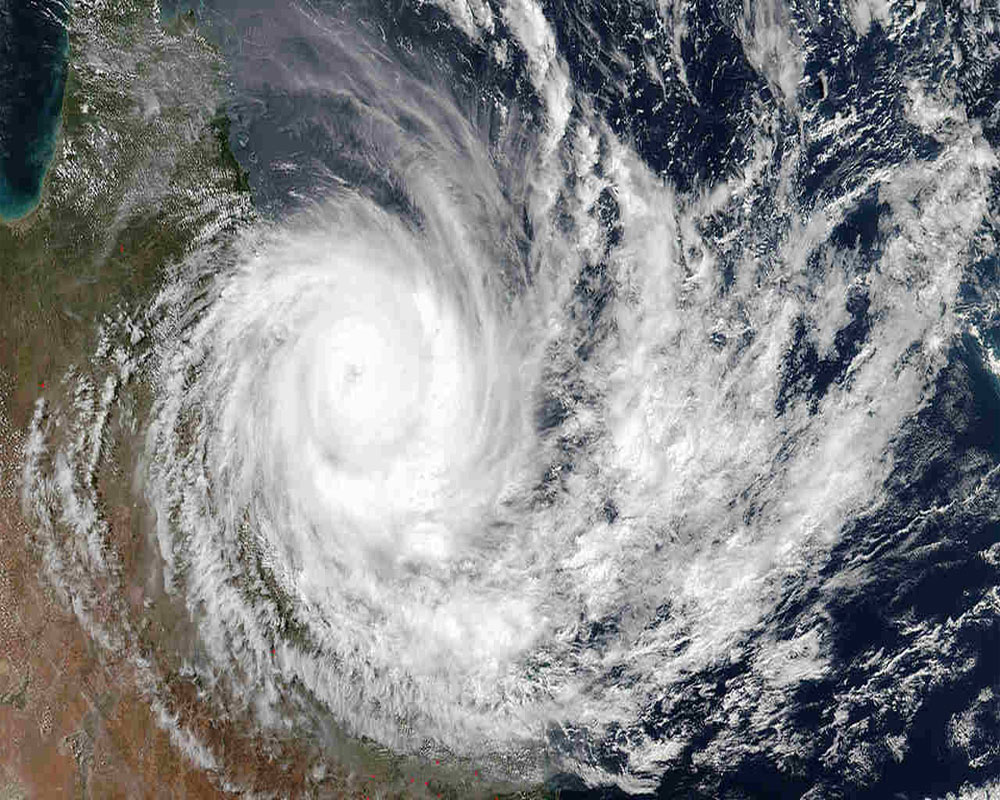 Union Home Ministry will send a team to West Bengal on a three-day trip to review the impact of Cyclone 'Yaas', which affected the region in May end, sources said on Sunday.

The team, including a Joint Director-level official, will hold meetings with officials of Disaster Management and Finance Department in Nabanna, and visit cyclone affected areas in South 24 Parganas and East Midnapore, said a source in the Central government.

Yaas, which made landfall between Dhamra and Balasore in Odisha on early May 26, led to light to moderate rainfall at most places with heavy to very heavy rainfall at isolated places over Medinipur, Jhargram and Bankura in West Bengal.

The cyclone had affected Odisha as well as Jharkhand, Andhra Pradesh, Tamil Nadu and Andaman and Nicobar Islands. As the cyclone hit, rainfall in the region had led to inundation of low-lying areas.

The National Disaster Response Force (NDRF) said it rescued hundreds of stranded people in the state of West Bengal after the cyclone hit the region.