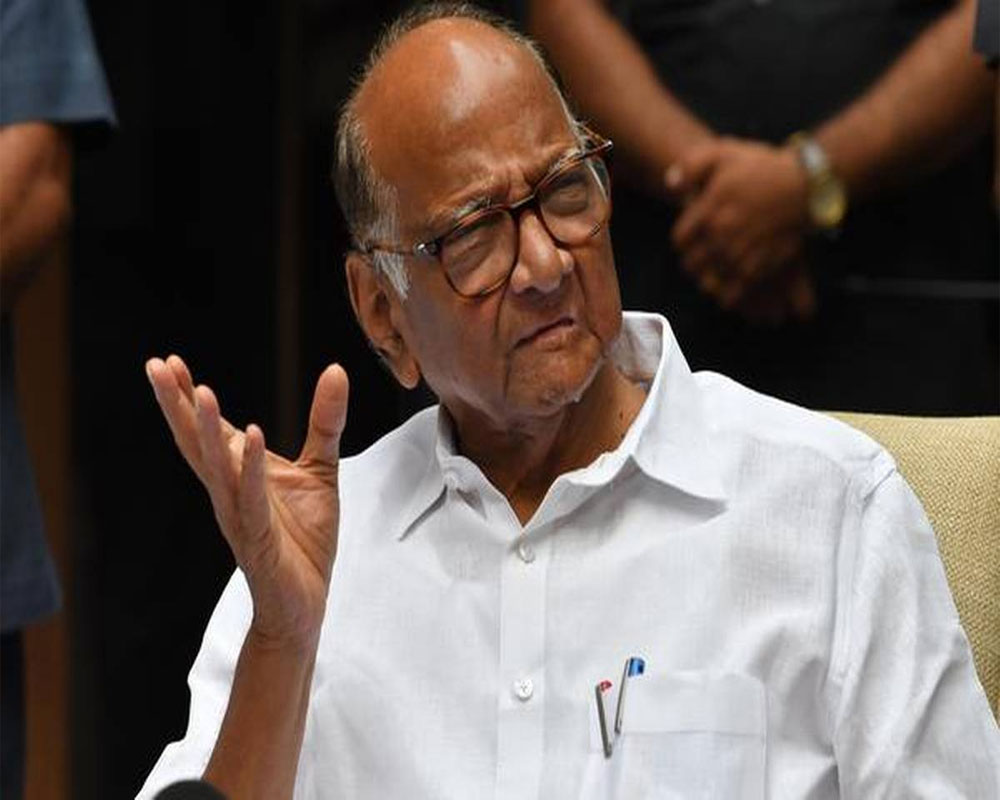 Patil gave this information, but said that the meeting was planned three days ago and it is aimed at discussing issues related to the Pandharpur Assembly bypoll scheduled next month.

Param Bir Singh, in his letter to Chief Minister Uddhav Thackeray on Saturday, has alleged that Anil Deshmukh wanted police officers to collect Rs 100 crore every month from bars and hotels, a charge the minister has denied.

Deshmukh belongs to the NCP.

Talking to PTI, Jayant Patil, who is also the state Water Resources Minister, said that the Delhi visit was planned three days ago.

"The Pandharpur Assembly bypoll is scheduled next month. Ajit dada and I decided to meet party workers in Solapur district to know their views over the selection of candidate and the party strategy, and then meet Pawar saheb in Delhi with the feedback before returning to Mumbai," he said.

"Accordingly, both of us are in Pandharpur to discuss issues related to the bypoll with party workers. We will then go to Delhi (to meet Pawar)," he said.

The Pandharpur bypoll is scheduled to be held on April 17. It was necessitated due to the death of NCP MLA Bharat Bhalke last year.