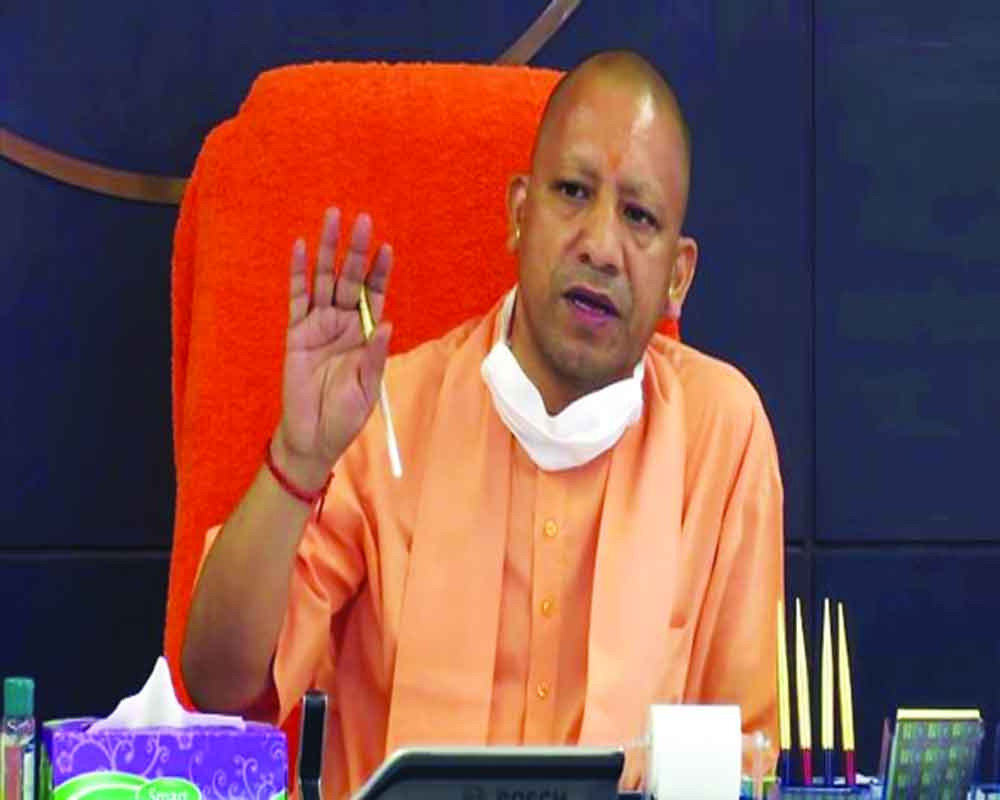 Asserting that footprints of the Nath sect are present across the globe, Uttar Pradesh Chief Minister Yogi Adityanath on Saturday said that there is a need to compile the literature available on it.

"The Nath sect is very rich in terms of literature and followers. One could find signs of the Nath sect in countries like Pakistan, Afghanistan, Nepal and  Sri Lanka," Adityanath said inaugurating the three-day-long seminar, “Global Contribution of Nath Panth”, at DDU Gorakhpur University on Saturday.

"There is a need to assimilate and compile the literature on the Nath sect present in different parts of the world and the country," he added.

Adityanath said there are temples of the sect in Bangladesh's Dhaka and Pakistan's Peshawar.

"A Sikh family from Gorakhpur now living in Singapore went to Pakistan and saw a Nath sect temple in Peshawar, visited by Hindus and Muslims," he said.

The UP chief minister said a seventh-century prince of Nepal, Ratan Nath, was a yogi of the sect and used to visit the Devipatan temple in Balrampur. "The Nath sect is not based on assumptions but on real experiences and there is no place of hypocrisy in the sect. Theories based on hearsay lead to ill practices and conservatism,” the CM said.

He also inaugurated the first volume of the Nath sect encyclopedia which will be published in six volumes and in seven languages.