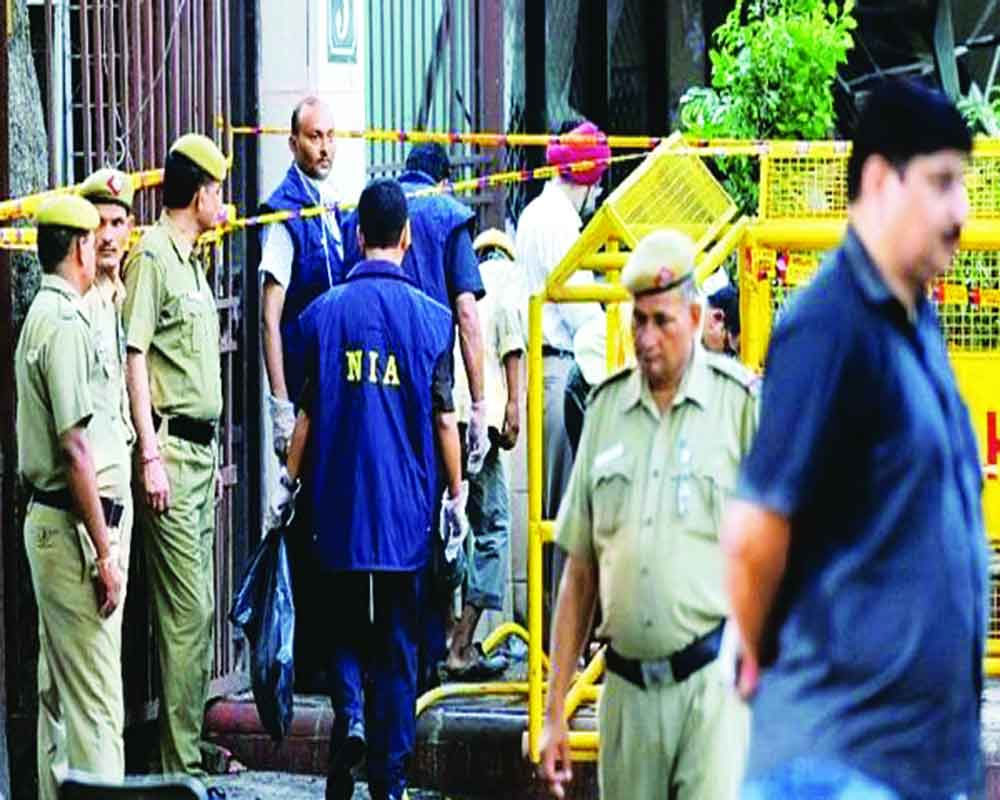 The NIA on Wednesday filed a charge sheet before a Delhi court against three persons in relation to the killing of Hindu leader Amit Sharma in Ludhiana in 2017, terming it as an act of “terrorism”.

The NIA alleged that the killing was a conspiracy by Khalistan Liberation Front (KLF).

The agency filed filed the the charge sheet against alleged arms suppliers Ashish Kumar, Javed and Arshad Ali, all residents of District Meerut of Uttar Pradesh.

According to the charge sheet, in January 2017, two unknown motorcycle borne assailants killed Sharma, President of Sri Hindu Takht, as a part of an organised conspiracy hatched by terrorist outfit KLF.

The murder was one among eight such cases of serial killings or attempted killings that took place in Punjab in 2016-2017 with a view to create terror and communal disturbance, it said.

Earlier, NIA had filed charge-sheet against 15 persons in 2018.

“Investigation has established that accused persons Ashish Kumar, Javed and Arshad Ali had facilitated the other accused persons in killing of Amit Sharma by supplying illegal fire Arms used in the crime.

“They had supplied illegal arms including .32 bore pistols which, along with other weapons/fire arms, were used in target killing cases in Punjab,” it said, adding that further investigation in the case is on.