No need for President's rule in Maharashtra: Ajit Pawar

No need for President's rule in Maharashtra: Ajit Pawar 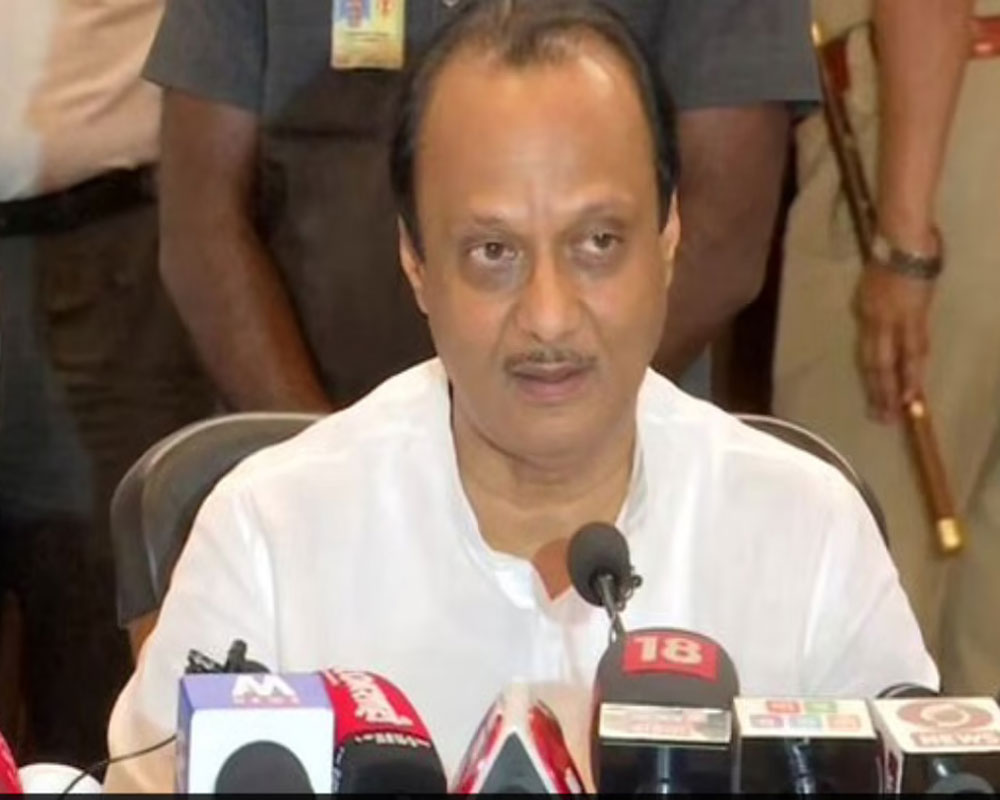 The report submitted by chief secretary Sitaram Kunte on the phone tapping by IPS officer Rashmi Shukla as part of a probe into alleged corruption in police transfers was very clear and presents all the facts, he told reporters here.

"(BJP leader) Sudhir Mungantiwar and the opposition have been insisting on President's rule in the state. But there is no such situation in the state," Pawar said.

The ruling MVA coalition has the support of 165 MLAs and thus enjoys majority in the Assembly, he said.

On Kunte's report on phone tapping, Pawar said he is an upright and meritorious officer.

"He has submitted a report which is very clear and by reading it one can understand the facts," Pawar said.

The transfers (allegedly facilitated  through bribery) referred to in Shukla's letter to the then state DGP never took place, the deputy CM pointed out.

On the death of ten patients at a COVID-19 hospital in Bhandup, Mumbai, Pawar said he had instructed officials to ensure such incidents do not take place again.

"We have already allocated funds to carry out fire safety audits of government hospitals," he said.

On Shiv Sena MP Sanjay Raut's statement that NCP chief Sharad Pawar should lead the UPA alliance, Ajit said he does not speak on national issues.

"I can only speak on the issues which are state- related. I came back from the Centre in 1991 (when he was MP for a brief period) so my connections there are limited," Pawar added.