People whose kin died due to oxygen shortage should take Centre to court: Raut

People whose kin died due to oxygen shortage should take Centre to court: Raut 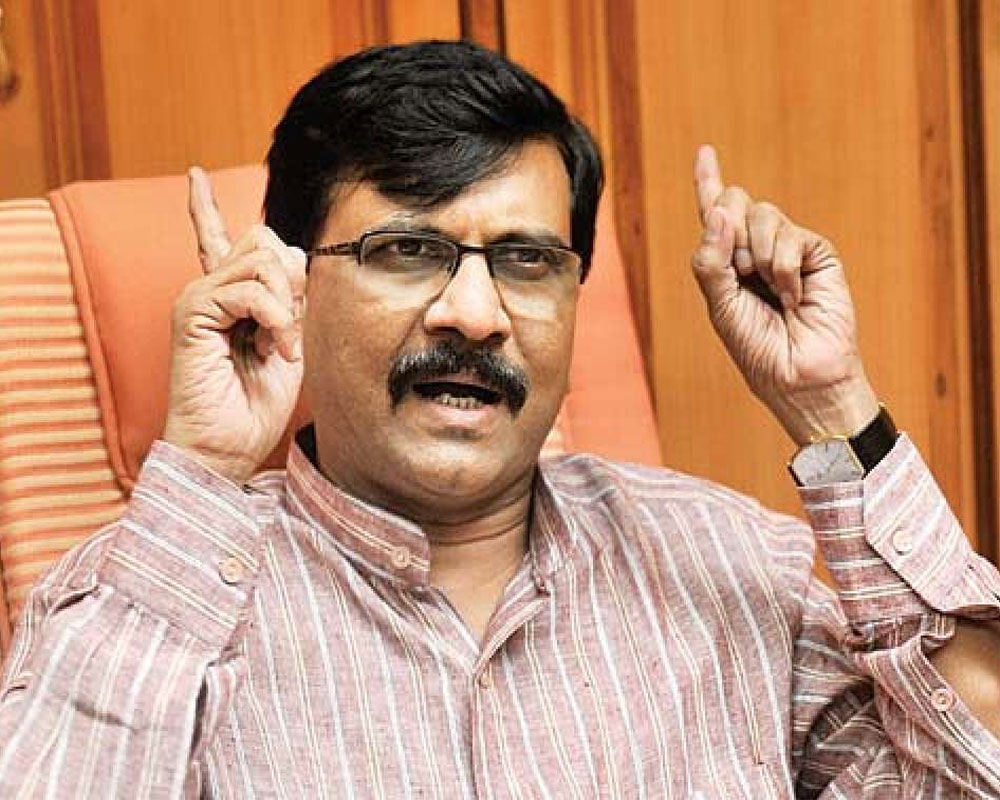 Shiv Sena MP Sanjay Raut on Wednesday said people whose relatives died due to oxygen shortage during the second wave of COVID-19 pandemic should "take the Union government to court".

Raut's comments came a day after the central government said in the Rajya Sabha that no deaths due to lack of oxygen were specifically reported by states and UTs during the second COVID-19 wave.

"The Union government is running away from the truth. I seems it is the effect of Pegasus (Israeli spyware),” the Rajya Sabha member said sarcastically while talking to reporters.

The Sena's chief spokesperson further said it needs to be found out whether the people whose relatives died due to lack of oxygen supply believe in the Centre's response in Parliament over the issue.

The Union government on Tuesday said in the Rajya Sabha that there was an unprecedented surge in demand for medical oxygen during the second wave and it peaked at nearly 9,000 MT compared to 3,095 MT in the first wave, following which the Centre had to step in to facilitate equitable distribution among the states.