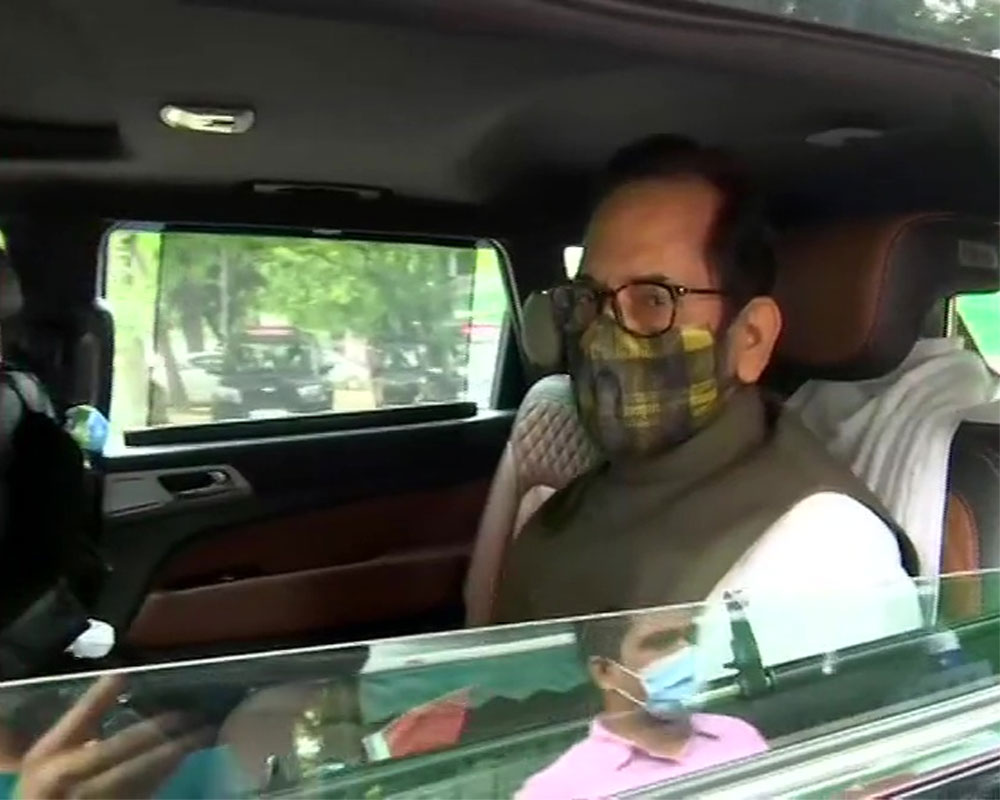 Sources say the government is likely to move a notice of suspension of Trinamool MP Shantanu Sen after Thursday's incident.

On Thursday IT Minister Ashwini Vaishnaw was reading a statement on the Pegasus snooping row when Trinamool Congress MPs snatched the report from his hands and tore it into pieces on the floor of the Rajya Sabha.

Journalist-turned-MP Swapan Dasgupta said: "Some of the TMC MPs took the paper from the hands of the Minister and tore it.

Trinamool MP Shantanu Sen was seen on national television snatching the report right out of the Minister's hand, tearing it apart and then throwing the shredded pieces into the air.

Amid continued disruptions, the Upper House then was adjourned for the day.