PM Modi has done for Kedarnath what could not be achieved in centuries: Uttarakhand CM

PM Modi has done for Kedarnath what could not be achieved in centuries: Uttarakhand CM 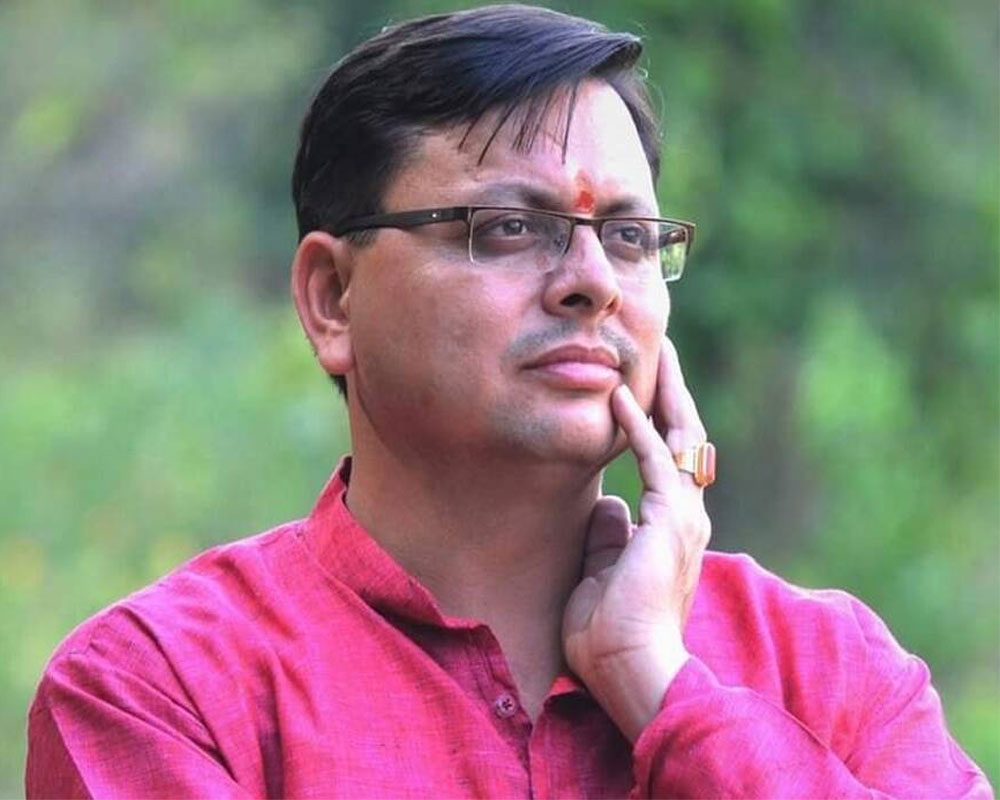 Prime Minister Narendra Modi has contributed to Kedarnath what could not be done for the Himalayan temple in centuries, Uttarakhand Chief Minister Pushkar Singh Dhami said on Thursday.

He was talking to reporters after offering prayers at Badrinath for the well-being of Uttarakhand, which was recently hit by a natural disaster that killed 77 people besides extensively damaging roads and bridges across the state.

"I have prayed to Bhagwan Badri Vishal to give us the strength to overcome the effects of the disaster which struck at a time when we had just recovered from the second wave of COVID," he said.

"What was not done in Kedarnath for centuries has been done there by Prime Minister Narendra Modi. He will inaugurate reconstruction works worth Rs 250 crore at Kedarpuri during his forthcoming visit to the temple besides laying the foundation stone of the second phase of reconstruction projects," the CM said.

Modi's unveiling of the statue of Adi Shankaracharya will be among the highlights of the PM's November 5 visit to Kedarnath, he added.

"The unveiling of the statue by the Prime Minister will be streamed live at the 12 jyotirlingas, four Shankaracharya mutts, his birthplace and all the shivalayas," Dhami said.

Describing the work done at Kedarpuri as a result of Modi's vision, the CM said the Prime Minister has also drawn up a grand redevelopment plan for Badrinath on the same lines.

Work on the Badrinath masterplan will also begin soon for which the Centre has already allocated Rs 250 crore, the CM said.

On a question from reporters on the Devasthanam Board, Dhami said the state government has always been sensitive to the issue and a solution which is good for all will be found.

"We set up a committee headed by Manohar Kant Dhyani to listen to all sides. Chardham temples have two of their representatives each on the panel. It has submitted its first report which is being examined. When it submits its final report, we will study it and discuss in the cabinet. Then, whatever is good and acceptable to all will be done," Dhami said.

Dhyani, who heads the high-powered committee constituted to review the Chardham Devasthanam Management Board, had recently submitted an interim report to the Chief Minister on the matter.