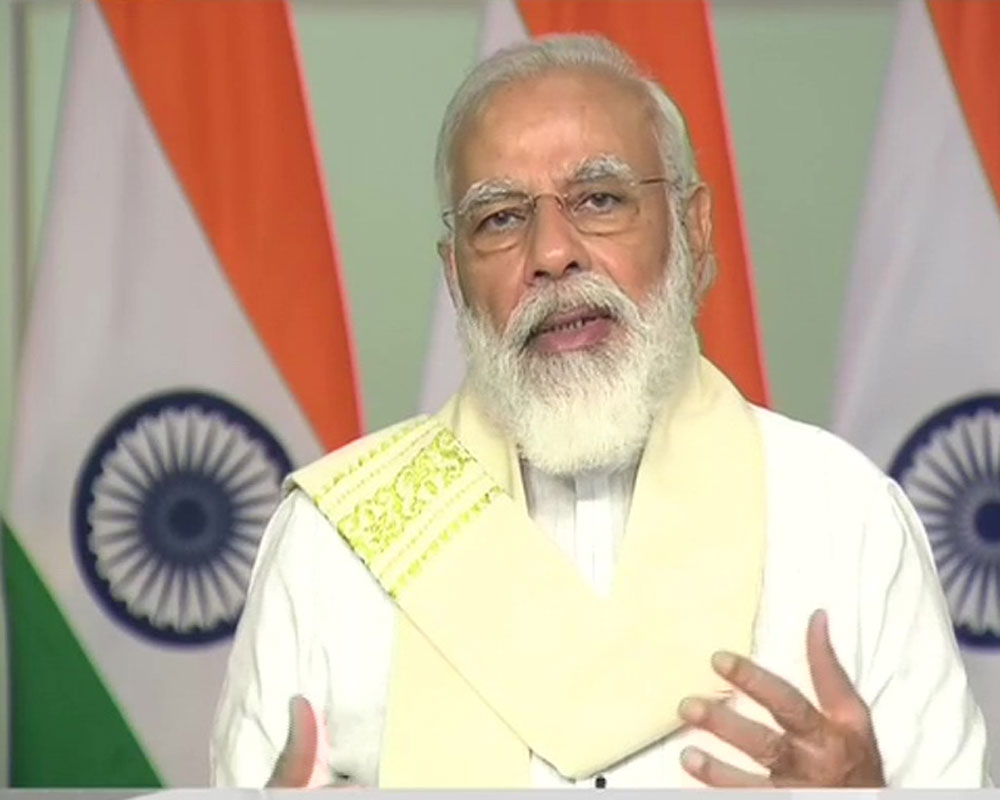 Prime Minister Narendra Modi urged the voters in the fourth phase of the West Bengal election to cast their votes in record numbers on Saturday.

"As the 4th phase of the West Bengal elections begin, urging the people voting today to do so in record numbers. I would especially request the youth and women to vote in large numbers," he said in a tweet soon after the polling began.

Polling began at 7 am for 44 seats in the fourth phase of the West Bengal Assembly election amid tight security.

Elections for the 294 Assembly seats in the state are being held in eight phases. The counting of votes will be taken up on May 2.