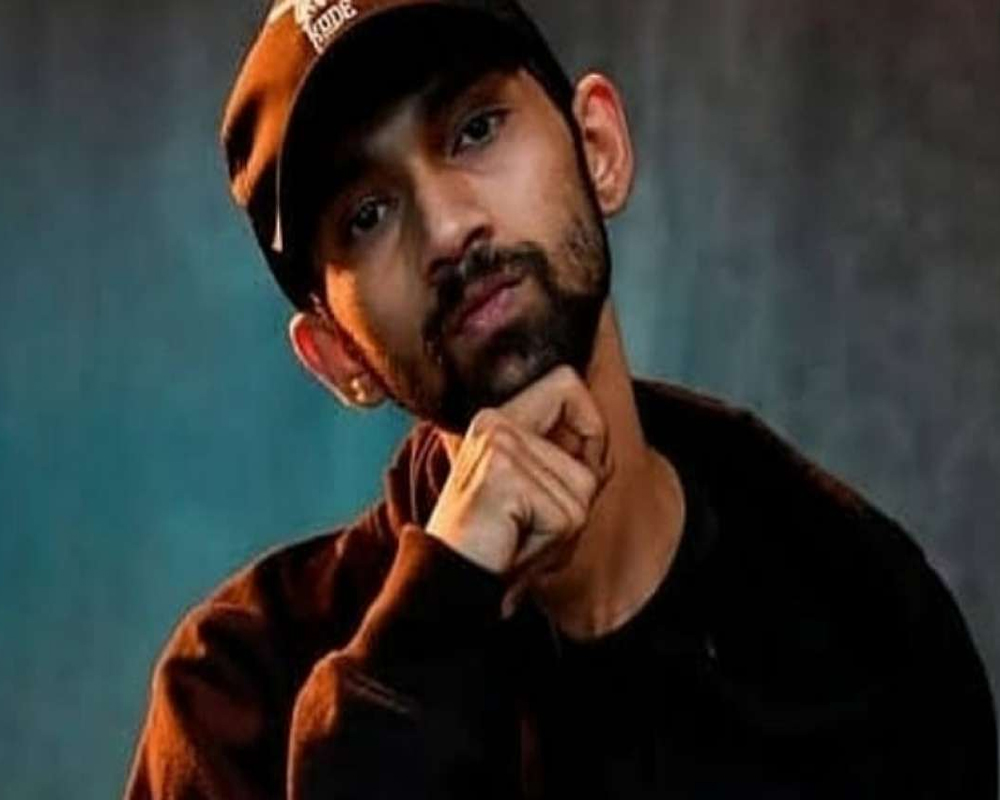 A 23-year-old city-based rapper, who had gone missing a week ago after posting a suicide note on social media, was traced by a team of Delhi Police on Wednesday, officials said.

Police said they received information that the rapper, Aditya Tiwari, was at his friend's house in Jabalpur, Madhya Pradesh.

A police team was sent to Jabalpur from where he was traced on Wednesday, Deputy Commissioner of Police (South) Atul Kumar Thakur said.

Tiwari is being brought back to the national capital where he will be questioned for his step, police said.

His mother Deepa Dhingra had filed a kidnap case after he went missing, police had said here.

In her report, Dhingra, a Vasant Kunj-resident, said her son had been missing since Wednesday, they said.

She also mentioned in the report filed on Friday that he had posted a suicide note on Instagram and his phone was later found switched off, a senior police officer said.