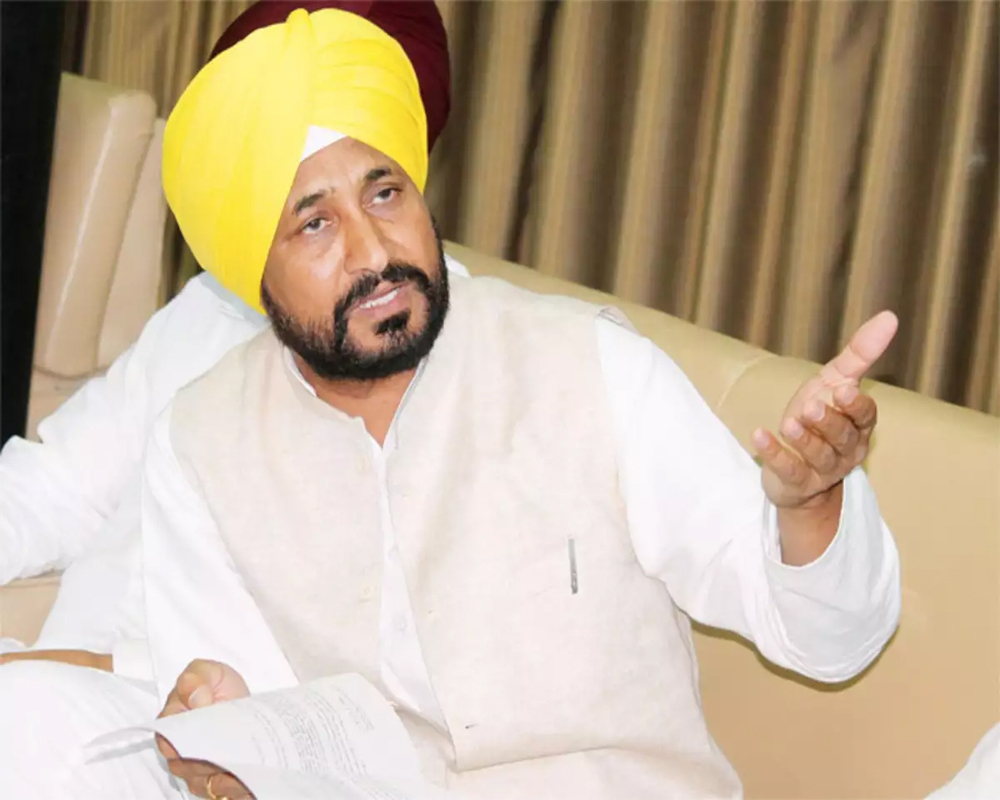 Razia Sultana, Vijay Inder Singla and Bharat Bhushan Ashu were the other ministers to be sworn in.

Punjab Governor Banwarilal Purohit administered the oath of office and secrecy to the  legislators.

A total of 18 MLA, including chief minister, can be included in the cabinet

Earlier, a section of Congress leaders from the state had written to the party's state unit chief Navjot Singh Sidhu against the induction of former minister Rana Gurjit Singh, alleging he was “corrupt and tainted".