Rainfall intensity over NW India to decrease from today

Rainfall intensity over NW India to decrease from today 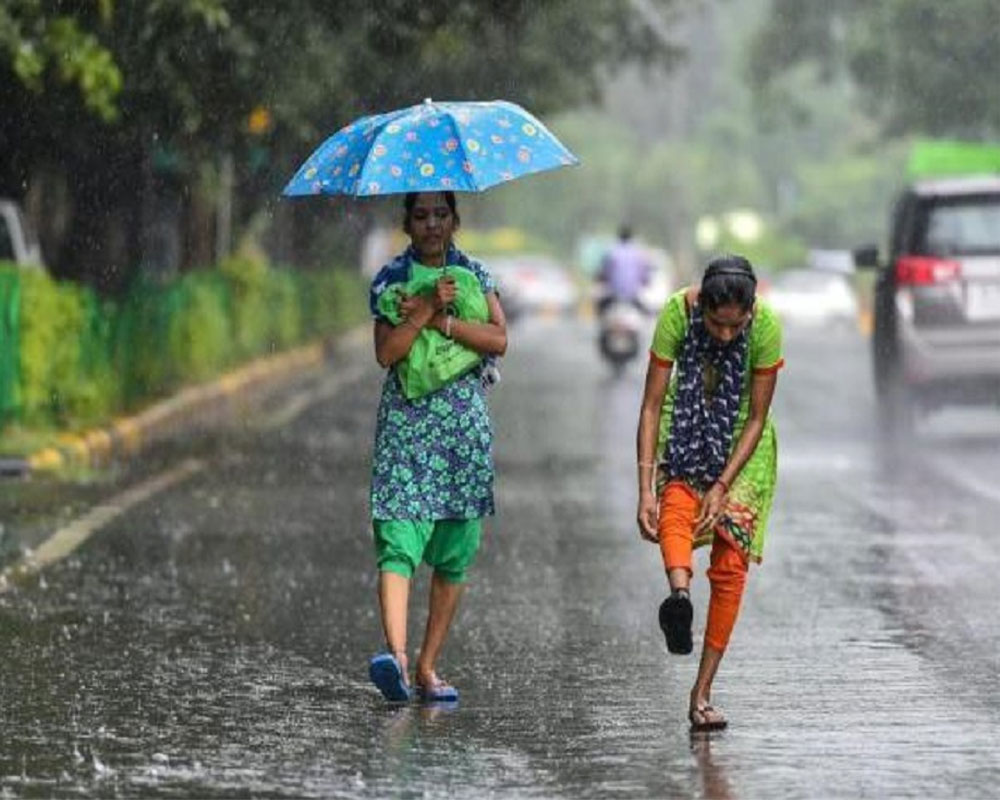 The India Meteorological Department (IMD) on Wednesday said that rainfall intensity over Northwest India is very likely to decrease and further slowdown in intensity and spread is likely from Thursday onwards.

Delhi-NCR has been receiving heavy rainfall for the past two days. For the 24 hours ending at 8.30 a.m. on Wednesday, Safdarjung had recorded 60.3 mm while Lodhi Road recorded 58.6 mm rainfall. Palam also witnessed 38.7 mm rainfall.