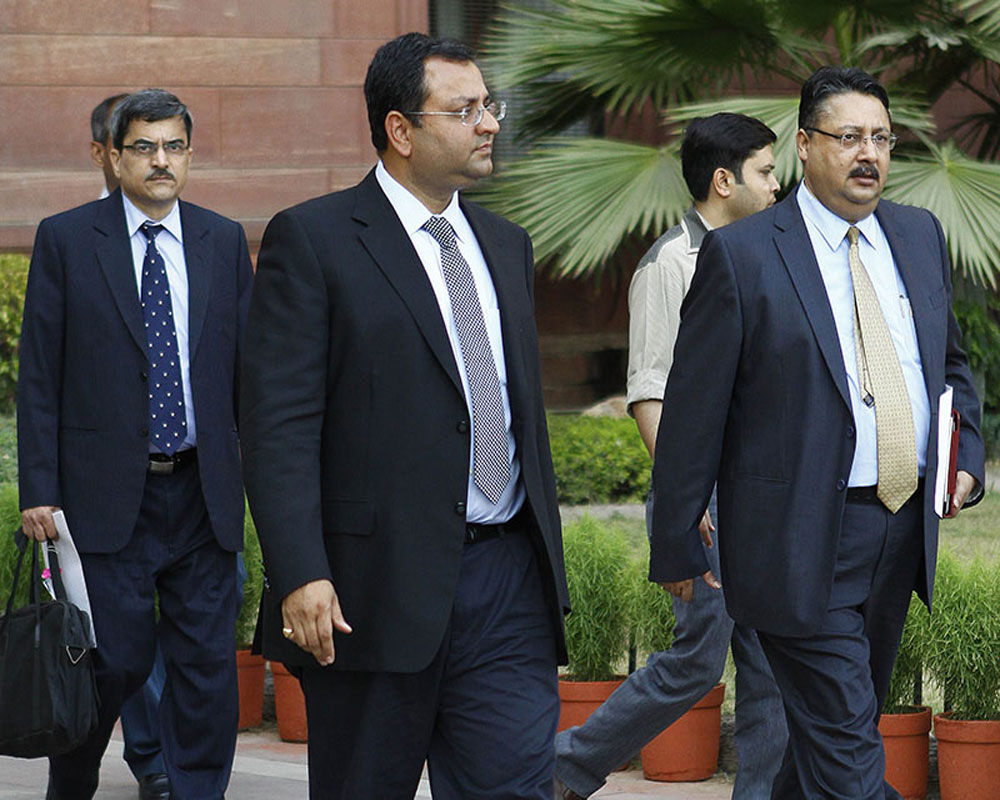 The Supreme Court on Friday set aside the NCLAT order restoring Cyrus Mistry as executive chairman of the Tata Group.

A bench of Chief Justice SA Bobde and Justices AS Bopanna and V Ramasubramanian said it is allowing the appeals filed by Tata Group.

The apex court had on January 10 last year granted relief to Tata group by staying the NCLAT order by which Mistry was restored as the executive chairman of the conglomerate.

Mistry had succeeded Ratan Tata as chairman of Tata Sons in 2012 but was ousted four years later.