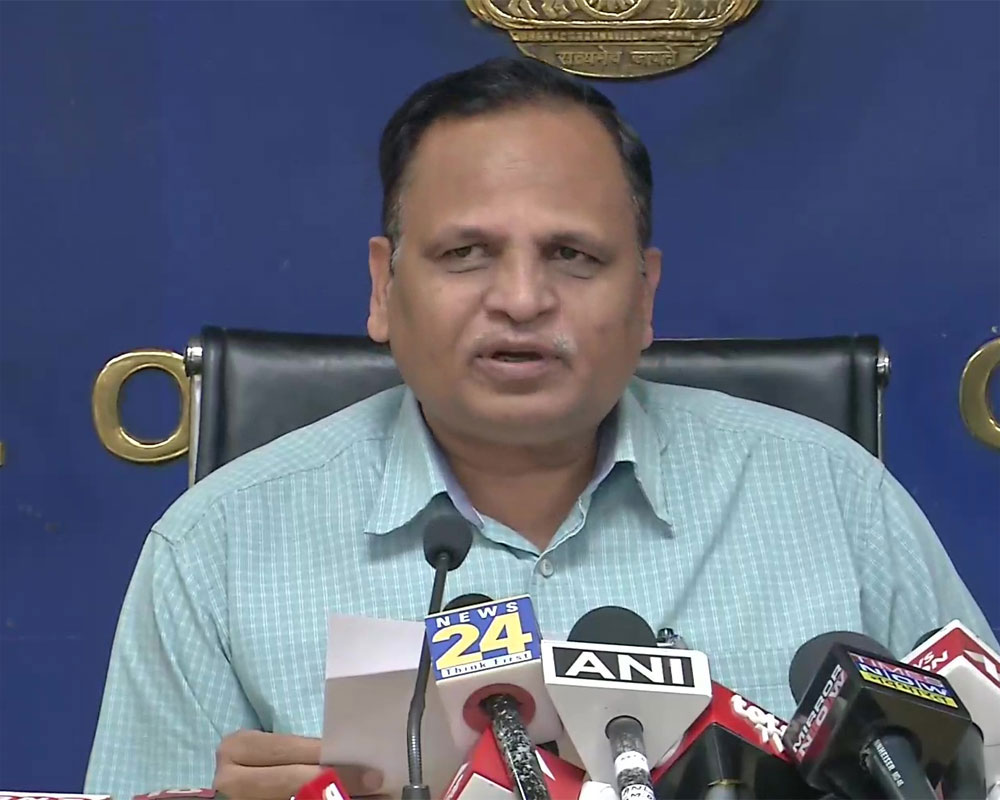 The sixth serological survey showed that the national capital had a seropositivity rate of 97 per cent, Delhi Health Minister Satyendar Jain said on Thursday.

All districts were found to have a seroprevalence of more than 95 per cent, he said.

"This was the largest sero survey carried out and 28,000 samples were collected," he said.

This is the first survey to be done after Delhi was hit by a brutal second wave of the Covid pandemic in April and May. The fifth round of sero survey conducted in January had shown that 56.13 per cent of the people in Delhi had developed antibodies against COVID-19.

In April and May, Delhi battled a brutal second wave of the pandemic that claimed a massive number of lives with oxygen shortage and reduced supplies of essential medicines at hospitals adding to the woes.

On April 20, Delhi had reported 28,395 cases, the highest in the city since the beginning of the pandemic. On April 22 the case positivity rate was 36.2 per cent, the highest so far. The highest number of 448 deaths was reported on May 3.