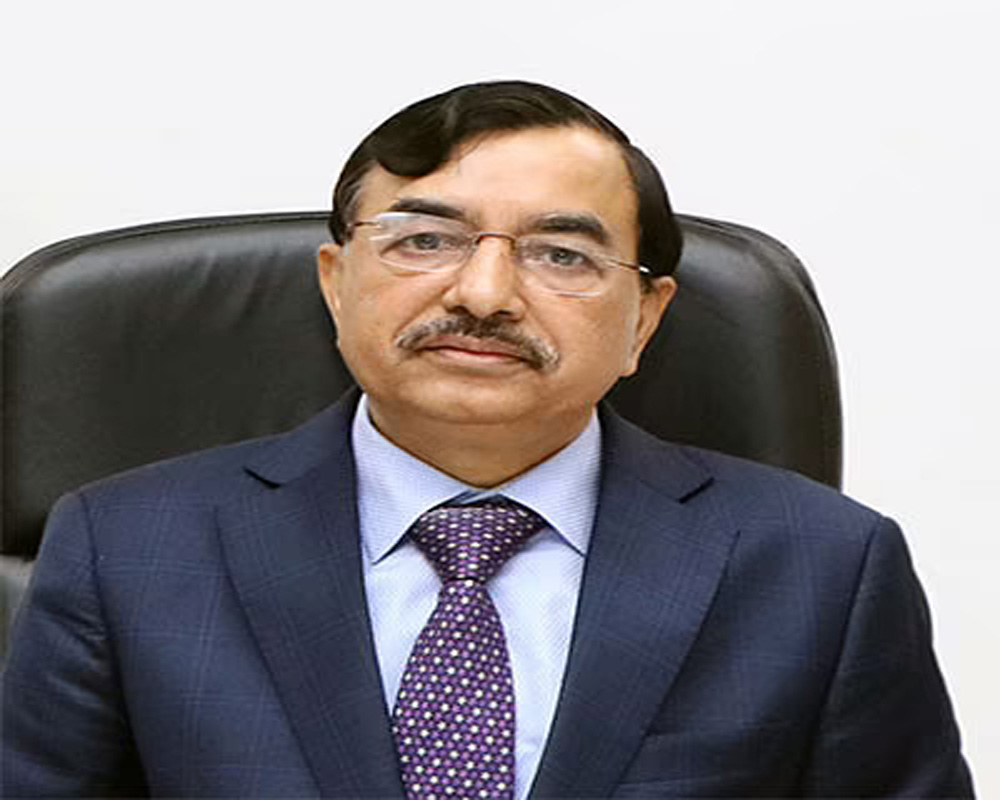 According to a statement issued by the Legislative Department of the ministry, Chandra will assume charge on April 13. Incumbent Sunil Arora demits office on Monday.

Chandra was appointed as an election commissioner on February 14, 2019, ahead of the Lok Sabha elections.

Under him, the Election Commission would hold assembly polls in Goa, Manipur, Uttarakhand, Punjab and Uttar Pradesh.

The term of the assemblies of Goa, Manipur, Uttarakhand and Punjab ends on various dates in March next year.

The term of the Uttar Pradesh assembly ends on May 14 next year.

New assemblies have to be constituted before their five year term ends.