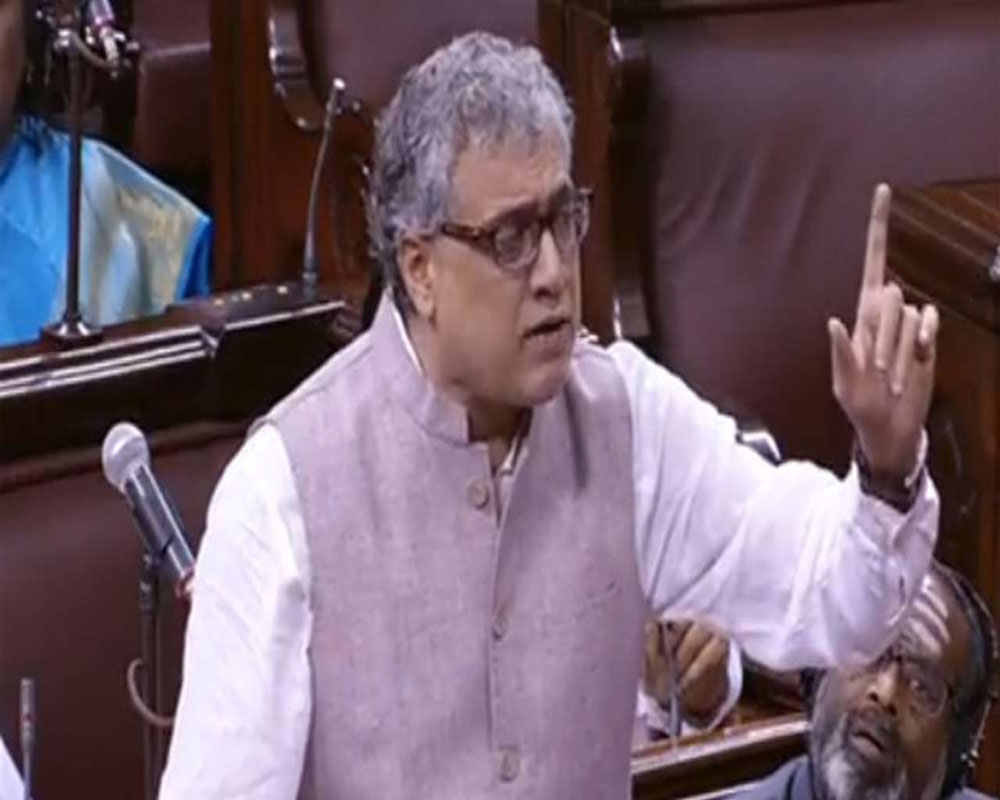 TMC MP Derek O'Brien on Wednesday said his party MPs have rushed to the national capital to stop the "bulldozing" of bill that seeks to give more power to the Delhi Lieutenant Governor, in the Rajya Sabha.

"Two days to go for elections in five States. Yet Trinamool's Rajya Sabha MPs air dash to Delhi to stop bulldozing of #GNCT Bill that disempowers an elected Delhi government. Another knife into the heart of democracy, the Constitution and Parliament. Worse still, Home Minister electioneering, not piloting Bill. Cruel irony," he tweeted.

O'Brien had on Tuesday written to Rajya Sabha chairman M Venkaiah Naidu, requesting him to postpone the consideration and passing of the bill in view of the absence of TMC members in the Upper House due to the West Bengal assembly polls.

The Government of National Capital Territory of Delhi (Amendment) Bill, 2021, which was passed in the Lok Sabha on Monday, seeks to make it clear that the "government" in Delhi means the "Lieutenant Governor (L-G)".

The bill also makes it mandatory for the Delhi government to take the opinion of the L-G before any executive action.