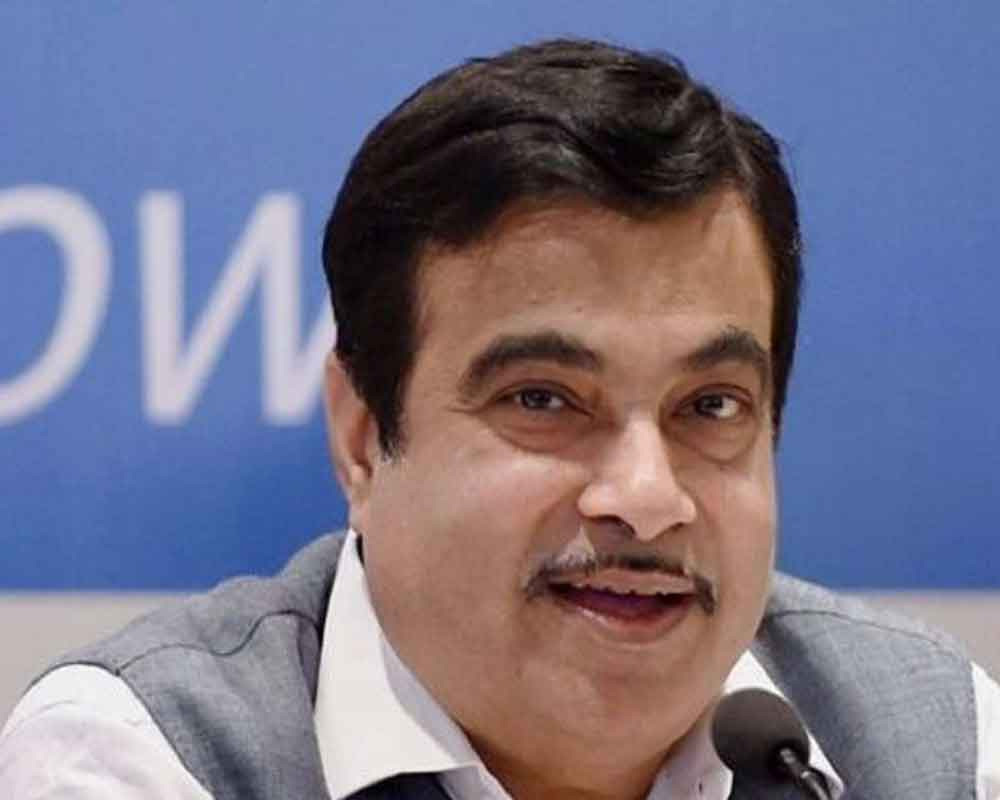 India will do away with toll booths and implement complete GPS-based toll collection within one year, Road Transport and Highways Minister Nitin Gadkari said on Thursday.

He said 93 per cent of the vehicles pay toll using FASTag, but the remaining 7 per cent have still not taken it despite paying a double toll.

"I want to assure the House that within one year all physical toll booths in the country will be removed. It means that toll collection will happen via GPS. The money will be collected based on GPS imaging (on vehicles)," Gadkari said in the Lok Sabha during Question Hour.

The minister said he has instructed police inquiry for those vehicles which do not pay toll using FASTags. There are cases of toll theft and GST evasion cases if FASTags are not fitted in vehicles.

FASTags, which facilitate electronic payment of fee at toll plazas, was introduced in 2016.

From February 16, vehicles without FASTag are required to pay double toll fee at electronic toll plazas across the country.

Making the tags compulsory would also help in ensuring that vehicles pass seamlessly through the toll plazas, as the fee payment would be done electronically.

Gadkari said new vehicles have FasTags fitted in them, while the government has said it will give free FASTags for old vehicles.