UP govt to build road along Indo-Nepal border in state: CM

UP govt to build road along Indo-Nepal border in state: CM 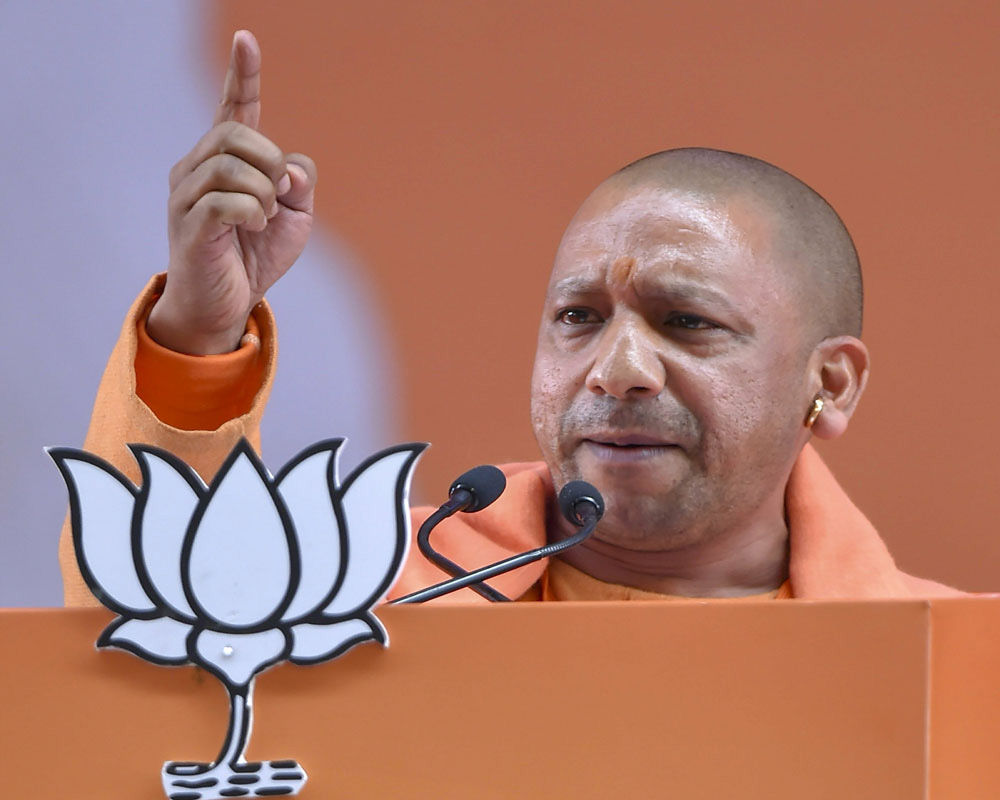 Uttar Pradesh Chief Minister Yogi Adityanath on Saturday unveiled his government's decision to build a road along the Indo-Nepal border, starting from Maharajganj district in the state and reaching Uttarakhand.

The chief minister announced these decisions while inaugurating and laying foundation stones for various projects worth nearly Rs 280 cr in the neighbouring Maharajganj district and projects worth Rs 333 crore for Bahraich district.

"We are going to build a border road along the Indo-Nepal border. The work on it will be started from the Maharajganj district, The road will take you to Pilibhit and also connect to Uttarakhand," he said in Maharjganj where he also inaugurated a Nagar Panchayat office.

In Bahraich, Adityanath also unveiled a statue of Maharana Pratap.

"Maharana Pratap was born in Rajasthan when the country and religion both were in danger. The foreign invaders were eager to crush India's religion, culture and freedom. At that time, Maharana Pratap launched the 'yagya' of freedom and every Indian feels grateful for what he did for the country,” the chief minister said.