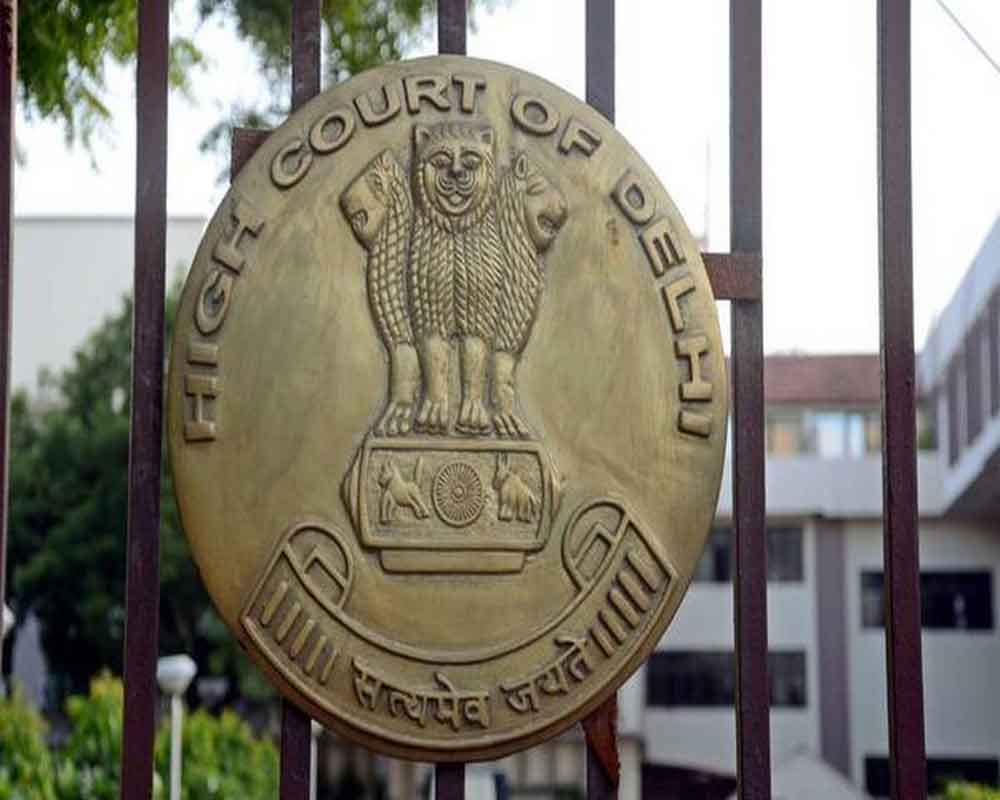 The Delhi High Court on Monday directed the hospitals in the national capital to update the number of occupied and vacant beds every two hours, saying it was not difficult to do.

A bench of Justices Vipin Sanghi and Rekha Palli said the hospitals would be maintaining real time records of occupancy and admissions and therefore, it would not be difficult for them to communicate the same to the Delhi government or its nodal officers.

"We direct them to update it every two hours," the court said after amicus curiae and senior advocate Rajshekhar Rao said the hospitals were citing manpower shortages as a reason for not giving real time updates of occupied and vacant beds.

The bench did not accept the reason given by the hospitals.

On the issue of beds, senior advocate Rahul Mehra told the court that the number of beds to be given by the central government in its hospitals here has gone down from 4,091 to 3,861.

He said that last year when the number of cases was four times less than what it was now, the Centre had given nearly the same amount of beds.

He claimed that there were hundreds of beds in the central government hospitals here which were lying unutilised.

The court, thereafter, directed the Centre to examine the issue raised by the Delhi government and to place before the bench the number of beds, category-wise, allocated for Delhi.

It also asked the Centre to inform the court about steps taken to augment the beds to be allocated for COVID patients in the national capital.

During the hearing, Rao said that updation of data of vacant and occupied beds on the Delhi fights corona website and related apps should be done at least thrice a day if not in real time.

He said the updated numbers should also indicate the number of people on the waiting list at each hospital.