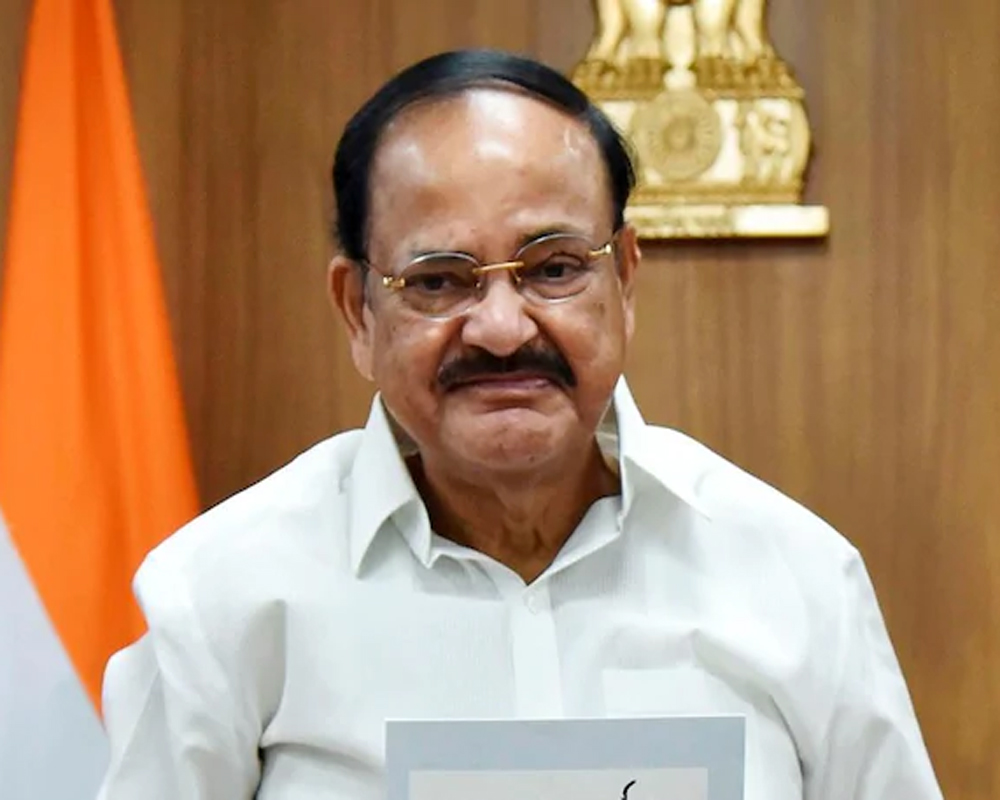 Vice President M Venkaiah Naidu will lead the Indian delegation at the two-day ASEM summit to be held virtually from Thursday.

The ASEM or Asia-Europe Meeting is a platform for the countries in Asia and Europe to exchange views on regional and global issues and strengthen cooperation in a wide range of areas.

The grouping comprises 51 member countries and two regional organisations-- the European Union and the Association of Southeast Asian Nations (ASEAN).

The Ministry of External Affairs (MEA) said the 13th ASEM summit with the theme "strengthening multilateralism for shared growth" will be held virtually from November 25 to 26 and Naidu will lead the Indian delegation at the deliberations.

The summit will also mark the 25th anniversary of the ASEM process.

The summit is being hosted by Cambodia in its capacity as the current chair of the grouping.

"A number of heads of states/heads of government are expected to participate in the summit," the MEA said in a statement.

It said the ASEM agenda for 2021 will prioritise issues related to strengthening multilateralism, post-pandemic socio-economic recovery and development as well as other regional and global issues of common interest and concern.

"Along with the opening ceremony, the Vice President will also participate in the first plenary session as well as the retreat session of the summit," the MEA said.

The seventh ASEM summit held in 2008 saw the first summit-level participation from India.