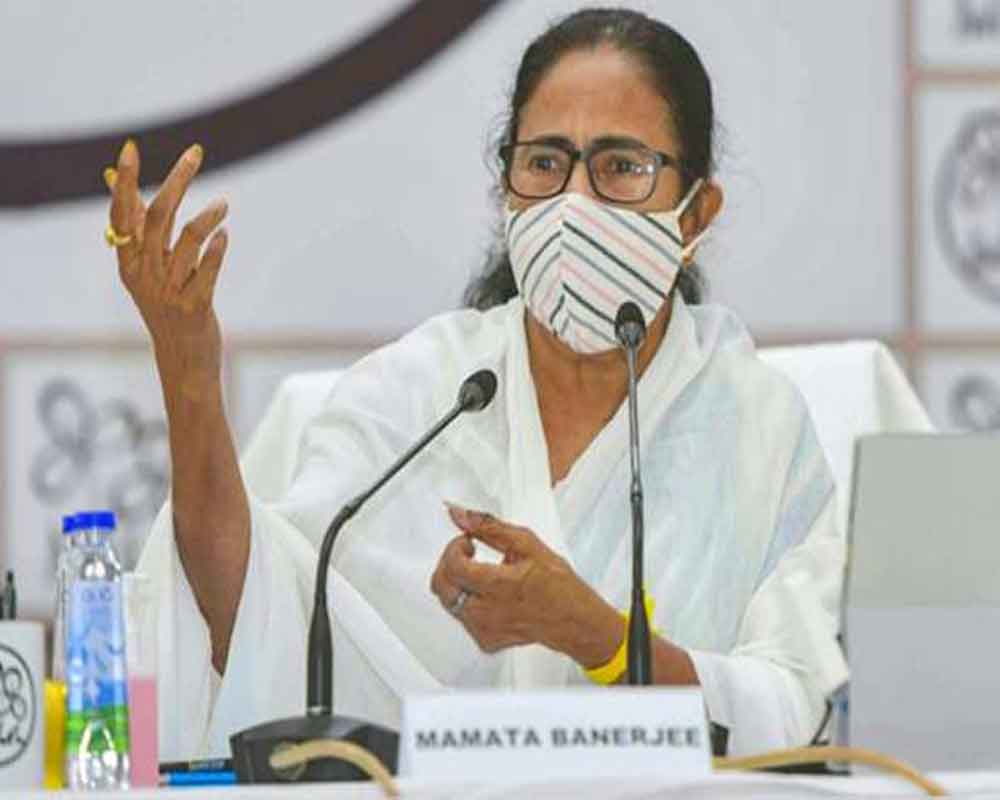 The West Bengal government informed the Supreme Court on Tuesday that three persons have been arrested in connection with the alleged killings of two BJP workers in the violence that erupted in the state after the announcement of Assembly election results on May 2.

Senior advocate Sidharth Luthra, representing the West Bengal government, submitted before a bench of Justices Vineet Saran and B.R. Gavai that the matter is already under the investigation after the lodging of an FIR on a complaint filed by the victims' family members.

Luthra pointed out that a five-judge bench of the Calcutta High Court has also decided to take up all the cases related to post-poll violence, and hence the top court may not need to hear the matter at this juncture.

The top court granted the state government time to file a counter affidavit to a petition filed by Biswajit Sarkar, the brother of slain Bengal BJP worker Abhijit Sarkar.

Luthra cited the high court order of May 18, which asked the victims of post-poll violence in Bengal to lodge complaints with the National Human Rights Commission, which can be shared with the state DGP for appropriate action.

Senior advocate Mahesh Jethmalani, representing the petitioner, contended that the violence was unleashed at the behest of the state administration.

The top court gave two weeks to the West Bengal government and others to file their replies to the petition, and adjourned the matter.

On May 18, the Supreme Court had sought reply from the West Bengal government on a plea seeking a CBI probe into the killings of two BJP workers in the post-poll violence in the state.

The plea was filed by Biswajit Sarkar and co-petitioner Swaranalata Adhikari, whose husband was also killed in post-poll violence.

The plea urged the top court to constitute a Special Investigation Team (SIT) to probe the murder of Avijit Sarkar and Haran Adhikari, a booth-level BJP worker. The petitioners stated that they were eyewitnesses to the incident.