Will Jitin get 'prasada' from BJP, asks Sibal

Will Jitin get 'prasada' from BJP, asks Sibal 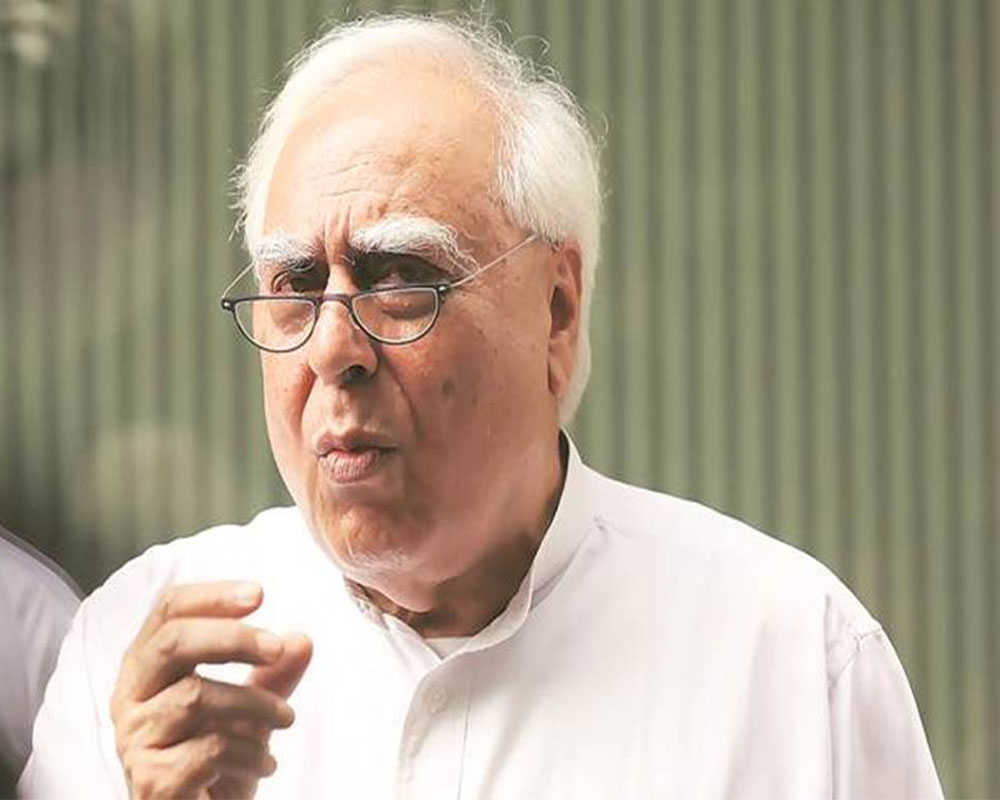 A day after Jitin Prasada quit the Congress, senior party leader Kapil Sibal asked if he would get "prasada" from the BJP or is he merely a "catch" for the Uttar Pradesh elections.

Another party colleague Shashi Tharoor also asked if politics can be a career devoid of principles.

"Jitin Prasada joins BJP. The question is will he get 'prasada' from BJP or is he just a 'catch' for UP elections," Sibal asked on Twitter.

"In such deals if 'ideology' doesn't matter changeover is easy," the former union minister also said.

In a tweet, Tharoor asked, "Can politics be a career devoid of principle? Politics has to be about ideas, or it's nothing. Can a person of conviction change political parties the way a cricketer changes IPL teams."

In an article on the larger issues in Prasada's defection to the BJP, Tharoor said his decision a year after his "older brother" Jyotiraditya Scindia did the same thing, is "deeply dismaying".

"I say this without any personal bitterness," he said.

"Both Scindia and Prasada were amongst the most eloquent voices against the Bharatiya Janata Party (BJP) and the dangers its communal bigotry posed to the India they cherished. Today, they are both happily sporting the colours of the party they once reviled more than any other.

"The obvious question this provokes is: what do they really stand for? What beliefs and values animate their politics? Or are they in politics only for self-advancement and power? Can politics be a career devoid of principle," Tharoor asked in the article.

"When you enter politics, then, you don't choose a party the way a graduate chooses the company that makes him the best placement offer. You choose a vehicle for your convictions.

"Your party reflects not merely the institutional framework for your personal ambitions, but the set of principles, beliefs and ideas that you are pledged to promote and defend in the course of your political career," he wrote.

Prasada, a member of the group of 23 Congress leaders who wrote to Sonia Gandhi seeking an organisational overhaul and elections at all levels last year, quit the Congress Wednesday to join the BJP ahead of next year's assembly elections in Uttar Pradesh.

Both Sibal and Tharoor are also a part of the group of 23 who wrote to the Congress chief. PTI