Monaco Economic Board takes off virtually for India

Monaco Economic Board takes off virtually for India 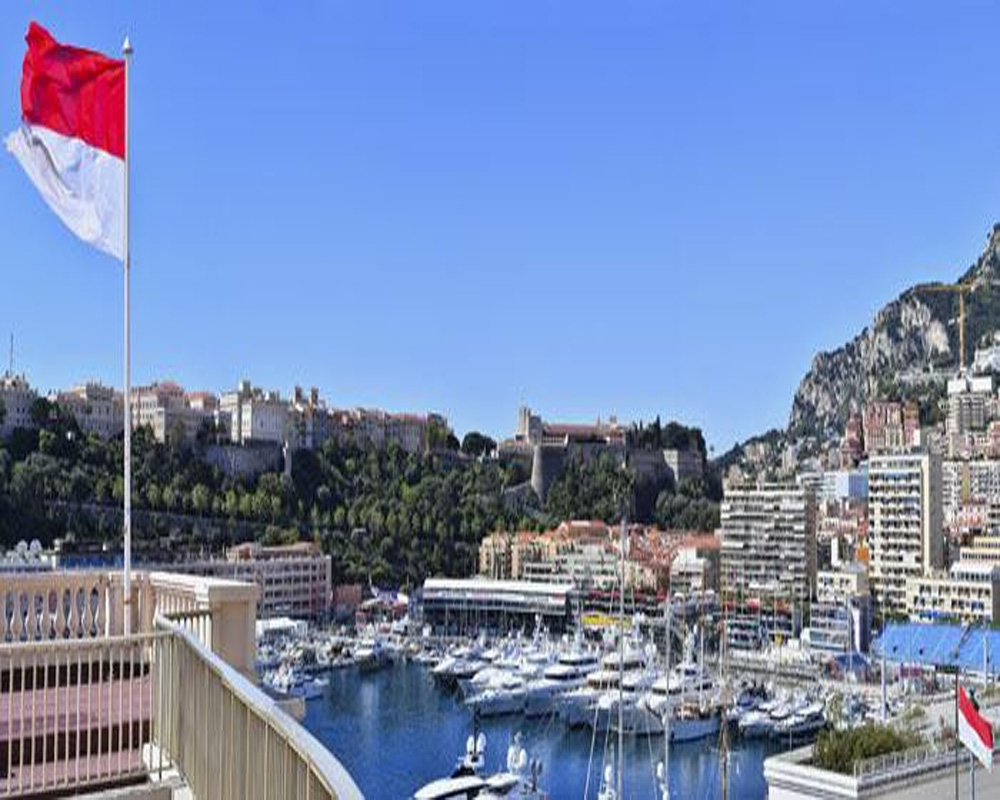 The Principality of Monaco has a long history of friendship and cooperation with India, which moved up a gear in 2019 after an Official Visit by HSH the Sovereign Prince Albert II to India.

As the government’s operational arm when it comes to business policy, Monaco Economic Board (MEB) had seized that opportunity to organise a Trade Mission to Delhi. A 30-strong delegation of key players in the Monegasque economy played their role in this rapprochement between the two countries, and the MEB signed two cooperation agreements with counterparts in the Indo-French Chamber of Commerce and Industry (IFCCI) and the Federation of Indian Chambers of Commerce and Industry (FICCI). Given current restrictions the MEB decided to keep up the momentum already gained to arrange a virtual trade mission this year.

The E-Mission has organised under the aegis of the Monaco Embassy in India, in partnership with the Indian Embassy in France and Monaco, the Indo-French Chamber of Commerce & Industry, and the Promotion Bureau of the Principality of Monaco in New Delhi.

The event had two phases as usual. The first session included the welcome speech and bilateral presentations on the economies of both countries, followed by a sector-specific focus on finance, innovation, renewable energy, trade and raw materials, presented by Indian experts to Monaco companies. It was an opportunity for the MEB to interact directly with Indian professionals working at: Crédit Agricole Corporate & Investment Bank, Link Innovation, Total India and TATA Steel Mining.

Targeted individual B2B meetings then took place online between Monegasque and Indian companies, having been pre-arranged thanks to the in-depth knowledge of organisers in both countries of their business environment.

The Principality highlighted its potential and appeal as a place in which to do business, as evidenced by average GDP growth of 5% in the last six years, with the exception of 2020. Its impressive economic performance rests on the many talented people it attracts with 140 nationalities residing on the 2km-square territory, and the broad range of sectors underpinning healthy revenues. Apart from finance and tourism, which automatically spring to mind, construction, real estate, trade and ICT are strong economic drivers.

Independent of the European Union, yet part of the Euro Zone, Monaco has no debts and enjoys an envious level of institutional and economic stability. The Principality is easy to get to thanks mainly to its proximity to France’s second largest airport in Nice just 30 km away. Surrounded by mountains on the Mediterranean coast, Monaco is also a peaceful country where people and property are safe and secure.

Against the current health crisis, the Principality has been able to adapt quickly to implement necessary measures and is proving more resilient than its neighbours. Above all, Monaco is looking to the future having put in place an ambitious recovery plan with emphasis at the Sovereign’s instigation on two transitions: digital and clean energy.