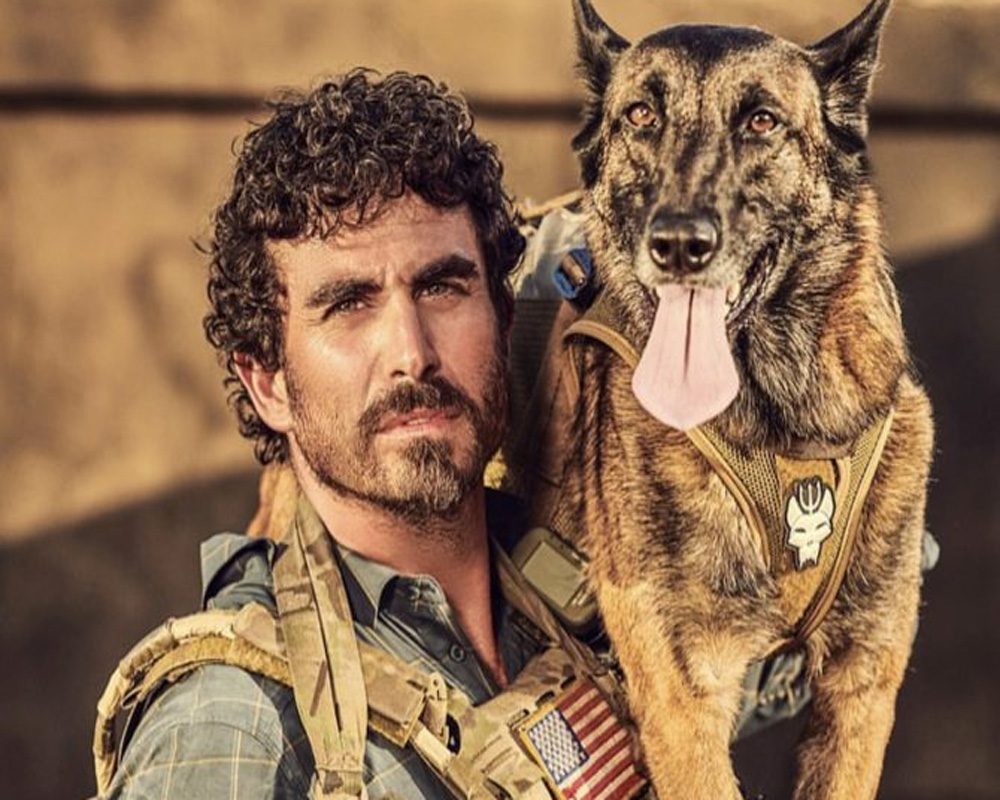 "SEAL Team" actor Justin Melnick is recovering at home after falling from a helicopter during a private commercial shoot over the weekend.

According to Deadline, the actor fell 15 to 20 feet while fast-roping outside the Blue Cloud Movie Ranch in Santa Clarita, California.

Melnick, who is a police officer, is best known for playing Brock Reynolds on CBS' “SEAL Team.”

Prior to getting roped in for a recurring role on the series, Melnick served as the show's dog handler. He is the handler and real-life owner of Dita, a Belgian Malinois who appears as the K9 dog Cerberus on the series.