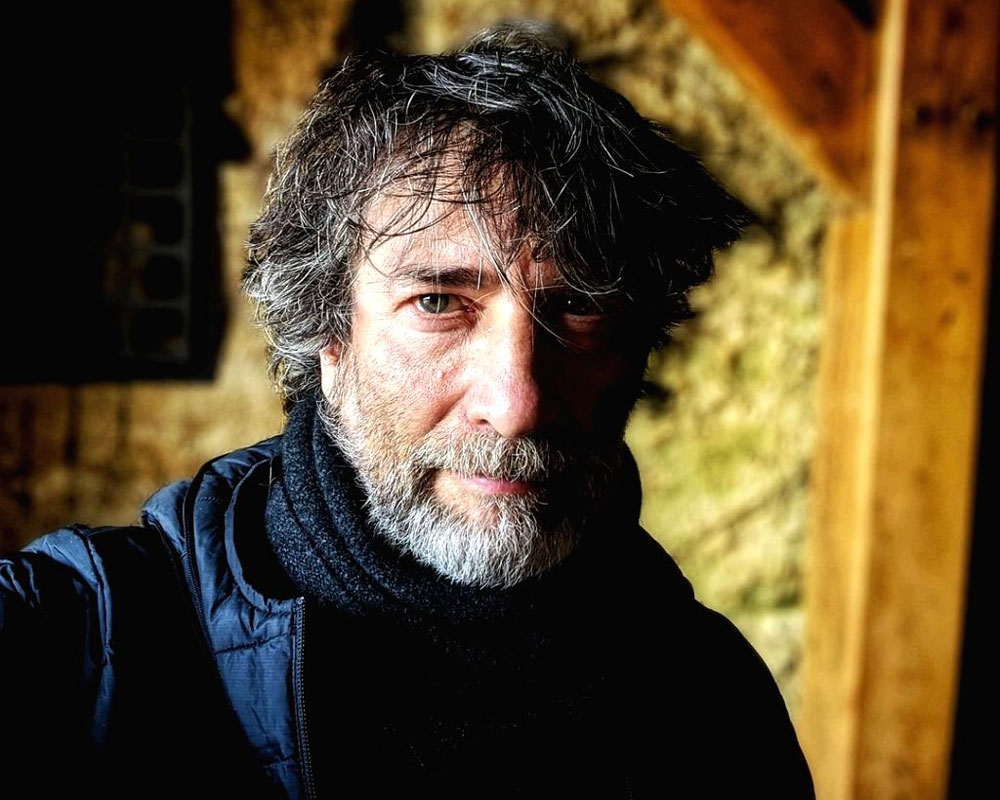 American Gods creator Neil Gaiman feels the world of his story is reflected in present realities, and says he was amazed when diverse casting of the show troubled many people, adding that it is something he wished was not true.

Gaiman's novel, on which the show is based, explores the power and conflict that comes with belief, religion and faith. The author is astonished as to how a story he wrote in 1999 is still relevant.

Asked how the story has attained a new meaning in the present world, Gaiman told IANS: "When I wrote 'American Gods' in 1999 and in early 2000, had you told me then that in 20 years' time this thing would be much more relevant, I don't think I would have believed you. Had you told me the stuff I was raising in 'American Gods' -- the idea that the past is never dead, and it's always with us, and that a country like America carries its past with it (I wouldn't have believed you). At that time, I felt that the stuff I was writing was big and obvious, and nobody was going to argue with that."

"Then, watching people get upset about the fact that we have this huge diverse cast in 'American Gods', and Ricky Whittle as our lead -- watching people having trouble with that, again, is something I would never have imagined 20 years ago," he added.

"I didn't ever imagine it would feel as relevant as it does now. I don't know that I'm proud of it. I think I would much prefer to be in a world where we are talking about 'American Gods' and the issues in 'American Gods', and I can say yes, but that was 20 years ago. we've sorted all that stuff out now," asserted Gaiman, who is a master of short fiction, novels, comic books, graphic novels, audio theatre, and films.

Set in a fantastical world, American Gods presents a modern-day take on Greek mythology about the power struggle between the traditional gods of mythology from around the world. It depicts a world in which the gods of mythology begin to clash, with humans' new set of gods: technology. Running high on violence and bold sex scenes, the show has a racially diverse cast as it explores a story of how religion underwent change due to immigrants and their beliefs.

Asked about the clash between faith and belief at present, the British author said: "I think the biggest problem that we are facing now is actually one of faith and belief. Because we watch people believing and choosing different things to believe in. There are countries right now that believe in science, and have been applying science."

"For me that feels absolutely straight out of 'American Gods' and straight out of the playbook, because it's what people believe and how they apply those beliefs to their daily life," added Gaiman, who also serves as executive producer on the show.

The third season of the show is currently streaming on Amazon Prime Video.