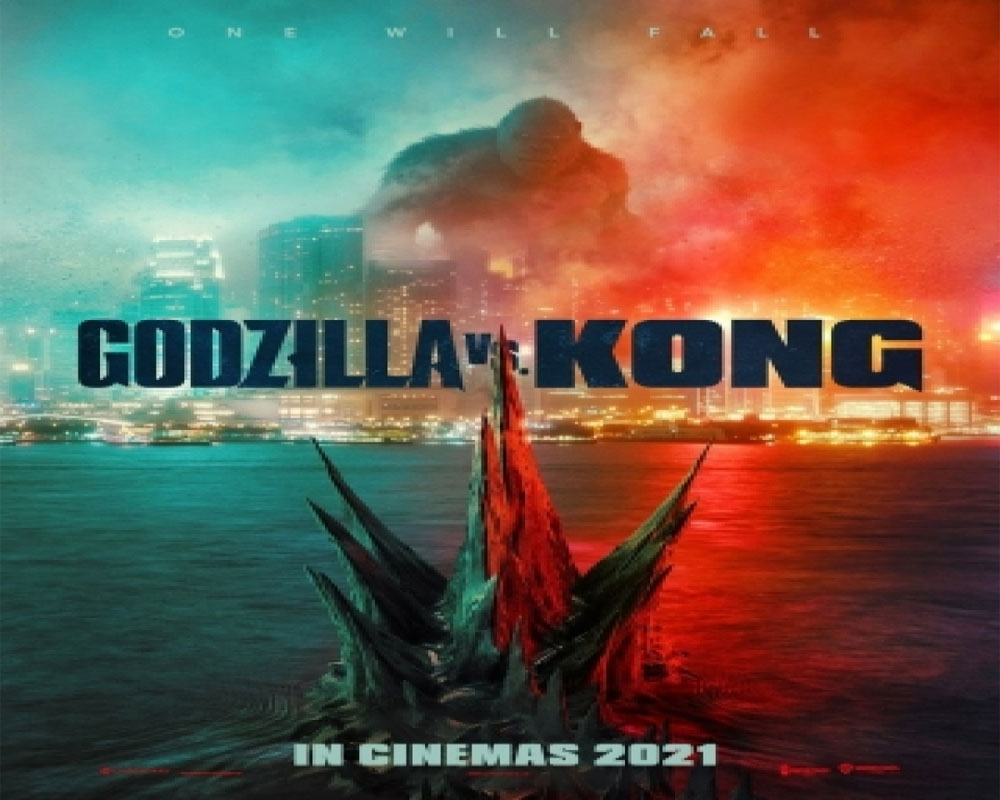 The anticipated Hollywood creature feature Godzilla Vs. Kong has been confirmed for theatrical release in India on March 26. The film will release in India in Hindi, Tamil and Telugu languages, apart from the original English version.

The action adventure starring Alexander Skarsgard, Millie Bobby Brown and Rebecca Hall has been directed by Adam Wingard, and narrates the showdown between Godzilla and King Kong, two fictional monsters who have ruled the Hollywood screens lately.

The new film is a crossover event between the Godzilla and King Kong franchises, which includes Godzilla (2014), Kong: Skull Island (2017 and Godzilla: King Of The Monsters (2019).

Wingard, best known for his horror films such as Death Note and Blair Witch, will look to add dash of the sinister to the project by Warner Bros. Pictures and Legendary Pictures, which also features Brian Tyree Henry, Shun Oguri, Eiza González, Julian Dennison with Kyle Chandler and Demian Bichir.