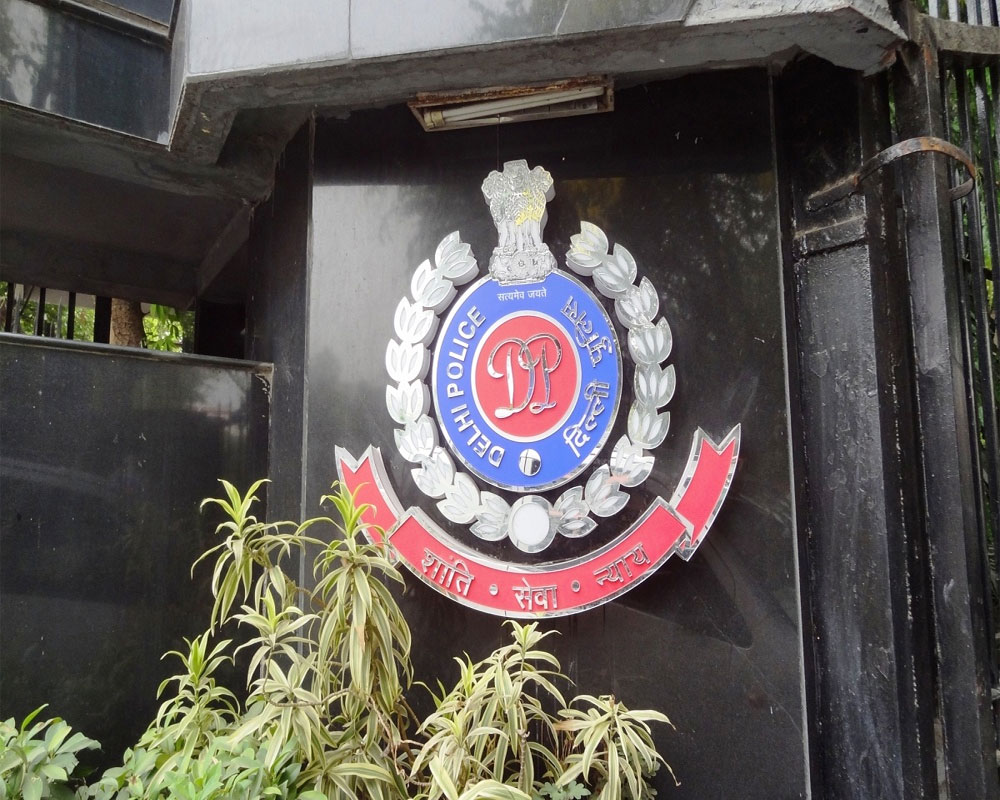 The meme set the social media on fire after it surfaced online with Dananeer Mobeen, a Pakistan-based Instagram influencer, speaking in a heavily-accented tone as she stood partying with some friends with their car parked on a road.

"PS- Some Pawris are not only injurious to health they are illegal too.  Seized 24 Hooka from Rajouri Garden area," he tweeted and tagged photos of the seized 'hukkas'.

A senior police official said during patrolling duty, sub-inspector Prakash Kashyap along with head constable Suresh raided the restaurant-cum-bar in west Delhi's Rajouri Garden area after receiving information that 'hukkas' were being served to customers, they said.

"The police team found that COVID-19 protocols were also not being followed. There were no screening machines or sanitizers at the restaurant. The customers were also found to be smoking 'hukkas'," the senior police officer said.

A case has been registered under the IPC section 269 (Negligent act likely to spread infection of disease dangerous to life) and other relevant sections under COTPA prohibiting smoking in public places, he said.