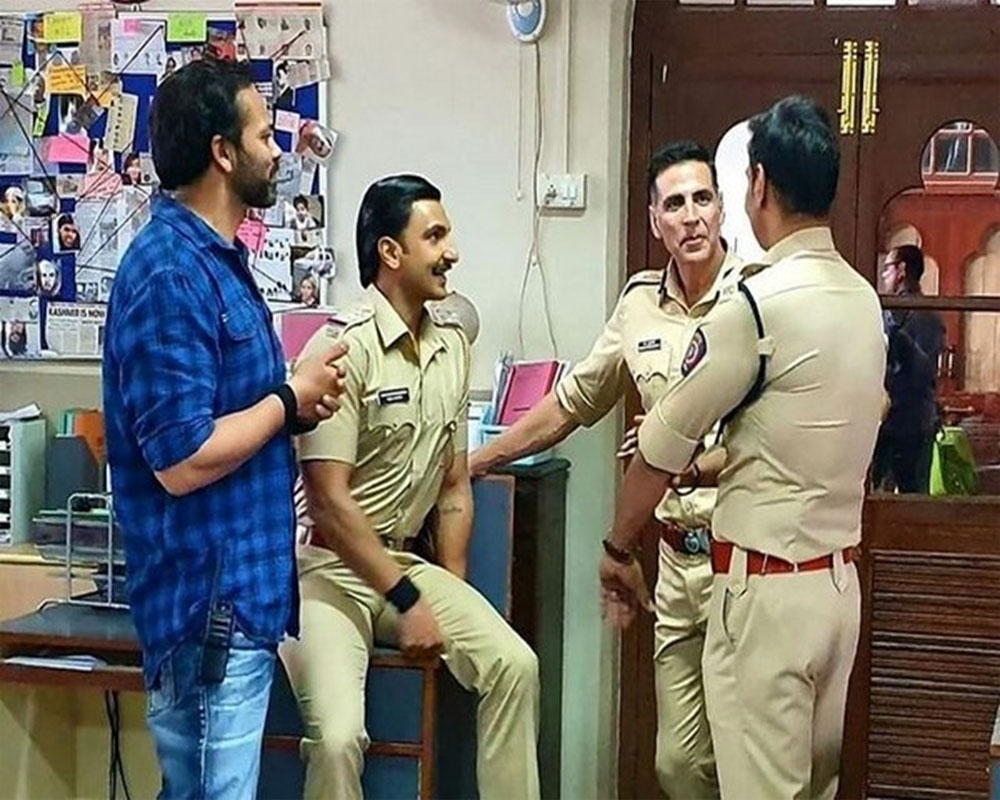 Director Rohit Shetty had last month announced via social media that "Sooryavanshi" will be released during Diwali soon after Maharashtra Chief Minister Uddhav Thackeray announced the reopening of cinema halls in the state from October 22.

However, no release date was announced then.

Taking to social media, Kumar posted a short video in which he appeared alongside Ajay Devgn and Ranveer Singh -- who have a cameo appearance in "Sooryavanshi".

In the video, shot inside a cinema hall, the three actors urged the audiences to watch the movie in theatres during Diwali.

"Do you remember this place where you have seen so many emotions. No one had thought that like our films we will also have interval in our lives. We are back," Kumar said.

The film, which was originally scheduled to release on March 24, 2020, was delayed multiple times due to the coronavirus pandemic, which led to theatre shutdown across the country.

It is the fourth film in Shetty's cop universe after blockbusters such as Devgn's "Singham", "Singham Returns" and  "Simmba" starring Singh.

The upcoming film is presented by Reliance Entertainment and produced by Rohit Shetty Picturez in association with Dharma Productions and Cape of Good Films.