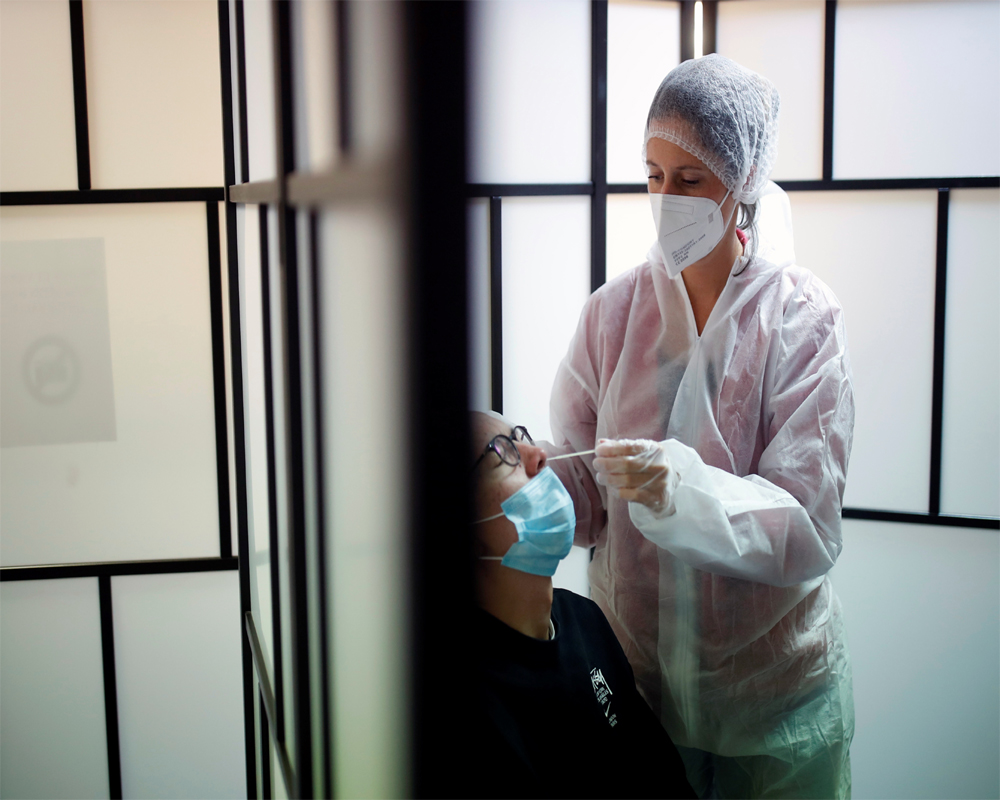 French authorities confirmed the first case of the new variant of the coronavirus on Tuesday in the French island territory of Reunion in the Indian Ocean.

Patrick Mavingui, a microbiologist at the island's research clinic for infectious diseases, said the person who has tested positive for the new variant is a 53-year-old man who had traveled to Mozambique and stopped in South Africa before returning to Reunion.

The man was placed in quarantine. He has “muscle pain and fatigue,” Mavingui said, according to public television Reunion 1ere.