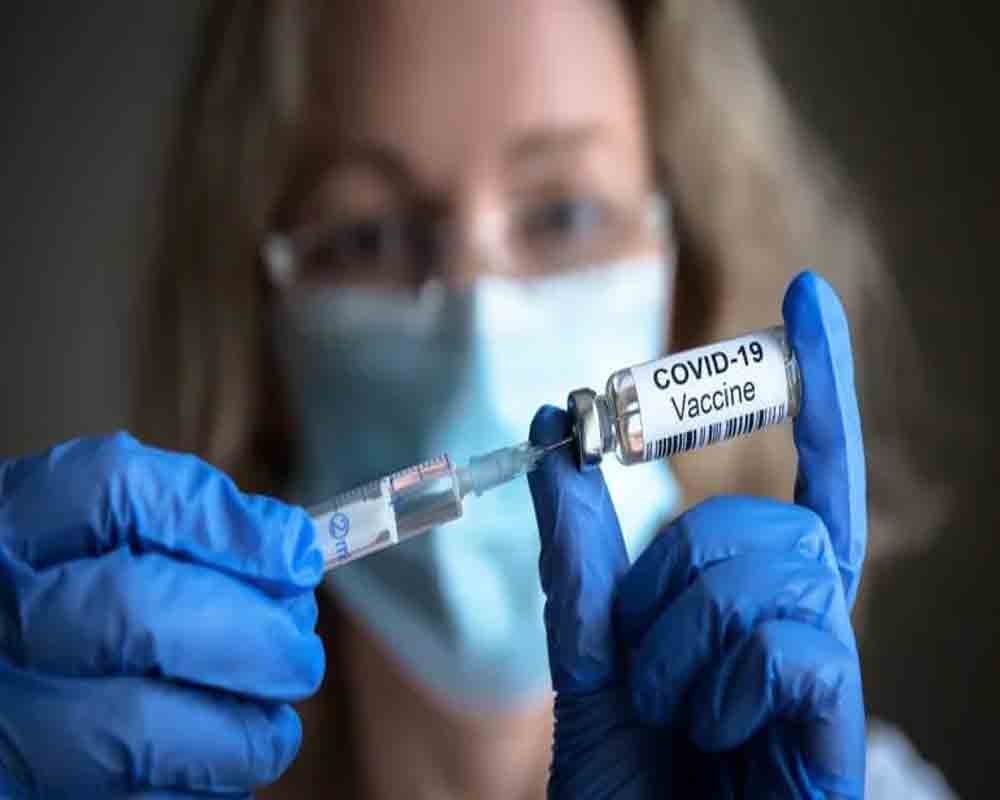 New analysis by Britain's health experts concludes for the first time this week that two doses of COVID-19 vaccines are "highly effective" against hospitalisation from the Delta variant – the B1.617.2 extremely transmissible variant first identified in India.

These figures are comparable with vaccine effectiveness against hospitalisation from the Alpha variant, which was first identified in the Kent region of England and was previously the dominant VOC in the UK.

"This evidence of the effectiveness of two doses against variants shows just how crucial it is to get your second jab," said UK Health Secretary Matt Hancock.

"Our UK vaccination programme continues at pace and has already saved thousands of lives. It is our way out of this pandemic,” he said, urging eligible age groups of over-25s to book their free jabs.

The latest PHE analysis included 14,019 cases of the Delta variant – 166 of whom were hospitalised – between 12 April and June 4, looking at emergency hospital admissions in England. PHE has previously published evidence showing that one dose is 17 per cent less effective at preventing symptomatic illness from the Delta variant, compared to Alpha, but that there is only a small difference after two doses.

"These hugely important findings confirm that the vaccines offer significant protection against hospitalisation from the Delta variant,” said Dr Mary Ramsay, Head of Immunisation at PHE.

"It is absolutely vital to get both doses as soon as they are offered to you, to gain maximum protection against all existing and emerging variants," she said.

UK Vaccines Minister Nadhim Zahawi added: “It is extremely encouraging to see today's research showing that vaccines are continuing to help break the link between hospitalisation and the Delta variant after one dose, and particularly the high effectiveness of two doses.

"If you're getting the call to bring forward your second dose appointment – do not delay – get the second jab so you can benefit from the fullest possible protection."

On Monday, Prime Minister Boris Johnson had announced that the vaccination programme would be further accelerated, with over-40s added to the list of over-50s being encouraged to get their second doses after an eight week gap, as opposed to the original guideline of 12 weeks. It is part of efforts to best use the extra four-week lockdown extension he announced, from June 21 to July 19, until all legal restrictions around social distancing are lifted by the UK government.

PHE said that further work remains underway to establish the level of protection against mortality from the Delta variant. However, as with other variants, this is expected to be high, it said.

Separate analysis indicates that the COVID-19 vaccination programme has so far prevented 14,000 deaths and around 42,000 hospitalisations in older people in England, up to the end of last month.

Meanwhile, people are being alerted that headaches, runny nose and cold seem to be more common symptoms associated with the Delta variant, based on an ongoing COVID symptoms study where the public are invited to log their symptoms. The data, collected as part of the app-based Zoe COVID symptom study, suggests that the Delta variant often feels like a “bad cold”.