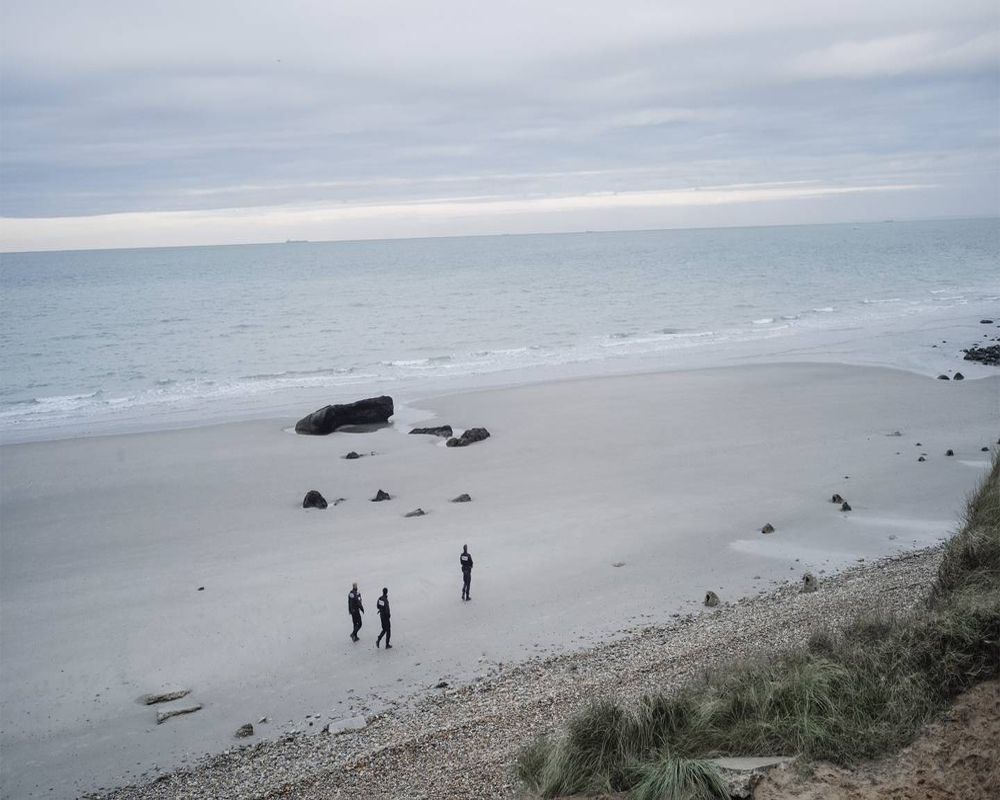 France's interior minister said four suspected traffickers were arrested Wednesday on suspicion of being linked to a deadly migrant boat sinking in the English Channel that killed at least 31 people.

Two of the suspects appeared in court Wednesday, and all four are suspected of a link to the sunken boat, Interior Minister Gerald Darmanin told reporters in the French port city of Calais.

The regional prosecutor opened an investigation into aggravated manslaughter after the sinking, the deadliest to date in the channel.