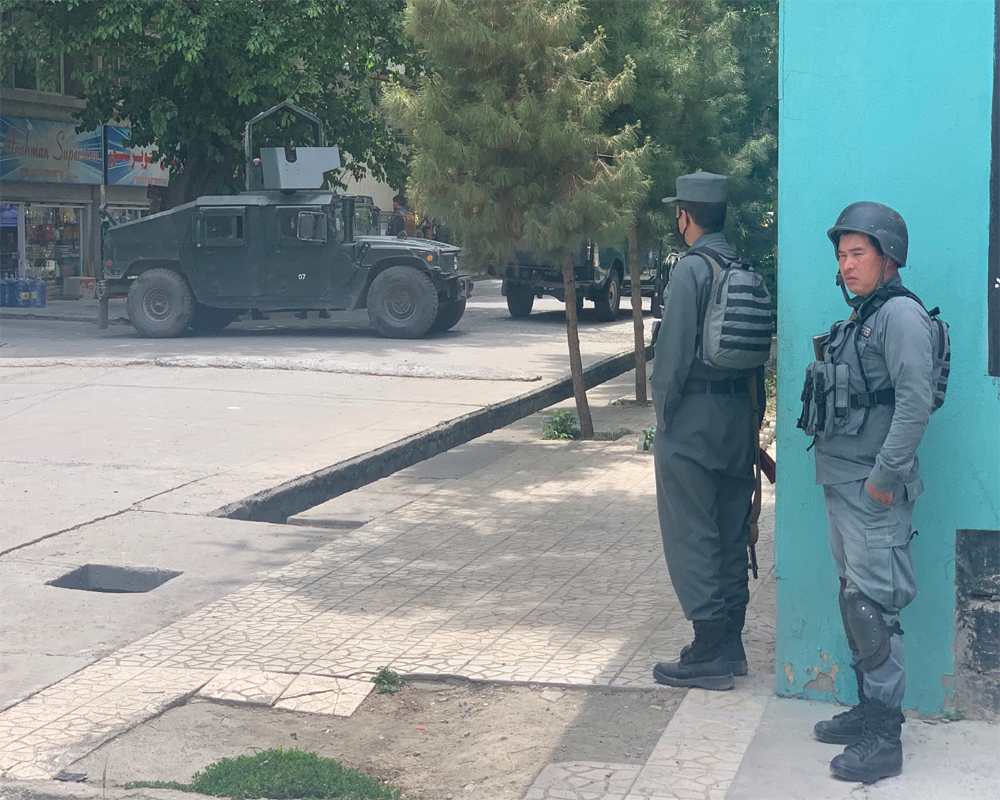 Afghan police say an explosion inside a mosque in a northern Kabul neighborhood killed four worshippers and wounded over 20 others on Friday.

Kabul police spokesman Ferdaws Faramarz says explosives had been placed inside the mosque.

No one immediately claimed responsibility for the explosion. Kabul police say an investigation is underway.

The explosion comes as the warring Taliban and Afghan government both announced a three-day ceasefire following the fasting month of Ramadan, for the Islamic festival Eid-al-Fitr.