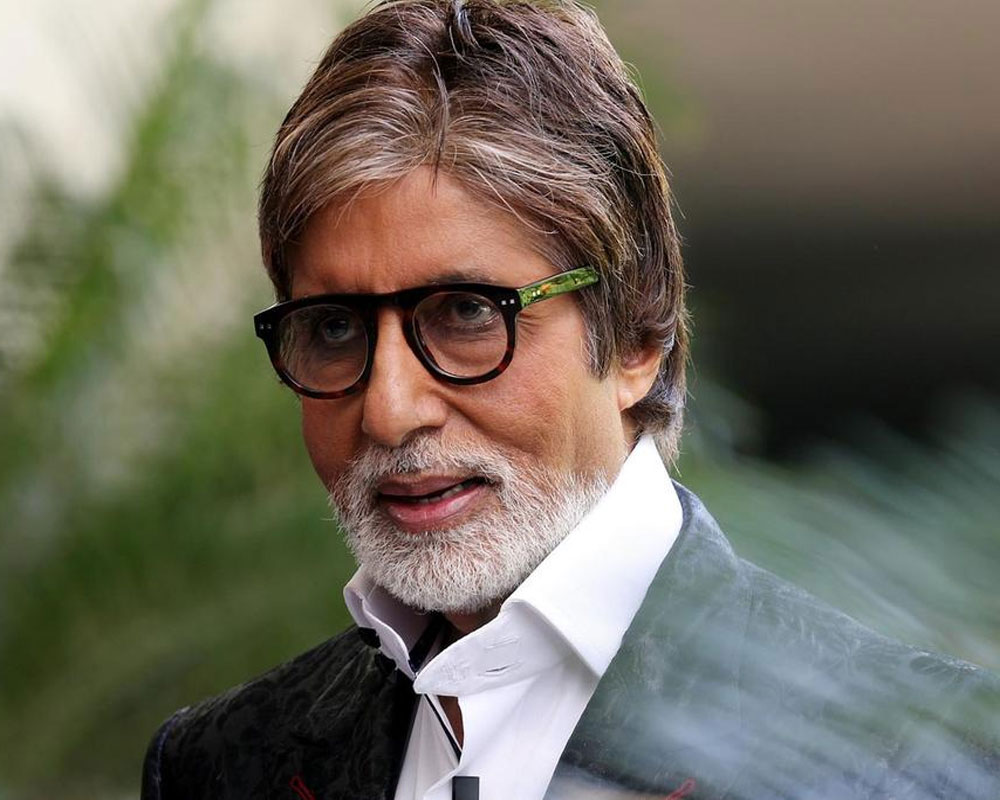 Megastar Amitabh Bachchan on Sunday hinted he will receive the first dose of the coronavirus vaccine as soon as he recovers from his eye surgery.

Earlier this month, the 78-year-old actor had opened up about his first eye surgery and said that the recovery is "slow and difficult".

Last week, Bachchan underwent a successful surgery for his other eye.

Taking to his blog, the screen icon voiced concerns around rising COVID-19 cases and the box office performance of his upcoming film "Chehre".

"There is now the fear of another strain, getting free box office results and that is unnerving... The vaccination has become mandatory and soon there shall be the conditioning for yours truly to be one such in queue.

"Well as soon as the work in progress eyes get settled... Till then it's a wild world ain't it," Bachchan wrote.

Bachchan also shared pictures from a dubbing, adding that other work can be produced and executed "without hesitation".

On Friday, the "Gulabo Sitabo" actor was honoured with the FIAF Award for his dedication and contribution to the preservation of the world's film heritage by the International Federation of Film Archives (FIAF).

He thanked his fans, whom he calls his "extended family", for their congratulatory messages.

In the post, the actor also marvelled at the technological advancement which made it possible for the event to be held virtually amid the pandemic.

During the virtual event, Hollywood filmmakers Martin Scorsese and Christopher Nolan hailed Bachchan as a "celebrated actor" and "living legend".

Bachchan is the first Indian film personality to be honoured with the award.