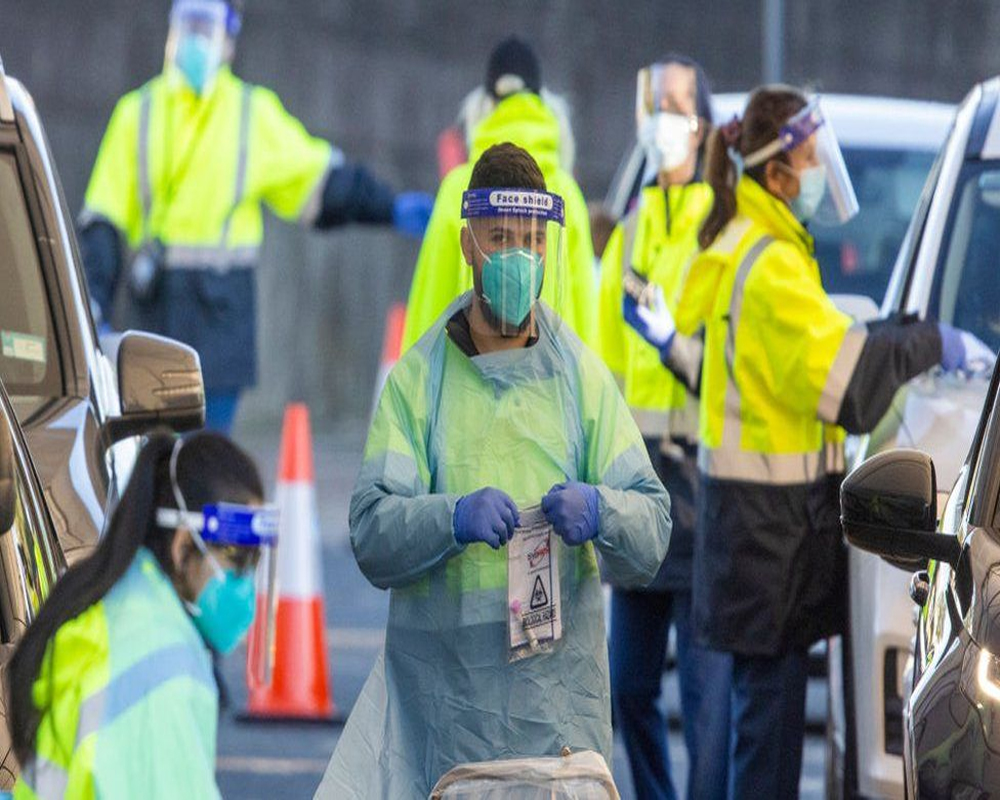 Australia's Victoria state has recorded more coronavirus infections than New South Wales for the first time since an outbreak of the delta variant began in Sydney in June.

Victoria is Australia's second-most populous state and on Tuesday the state capital of Melbourne reported 867 new virus cases and four deaths from COVID-19 in the latest 24-hour period.

It was the highest daily numbers of infections and deaths in Victoria for the latest outbreak. Victoria's previous high infection count was 847 reported Saturday.

New South Wales is the most populous state and home to Sydney, which reported 863 new infections Tuesday and seven deaths. The state has seen daily infections plateau as vaccinations have risen.

Sydney has been in lockdown since June 26 and Melbourne since Aug. 5.