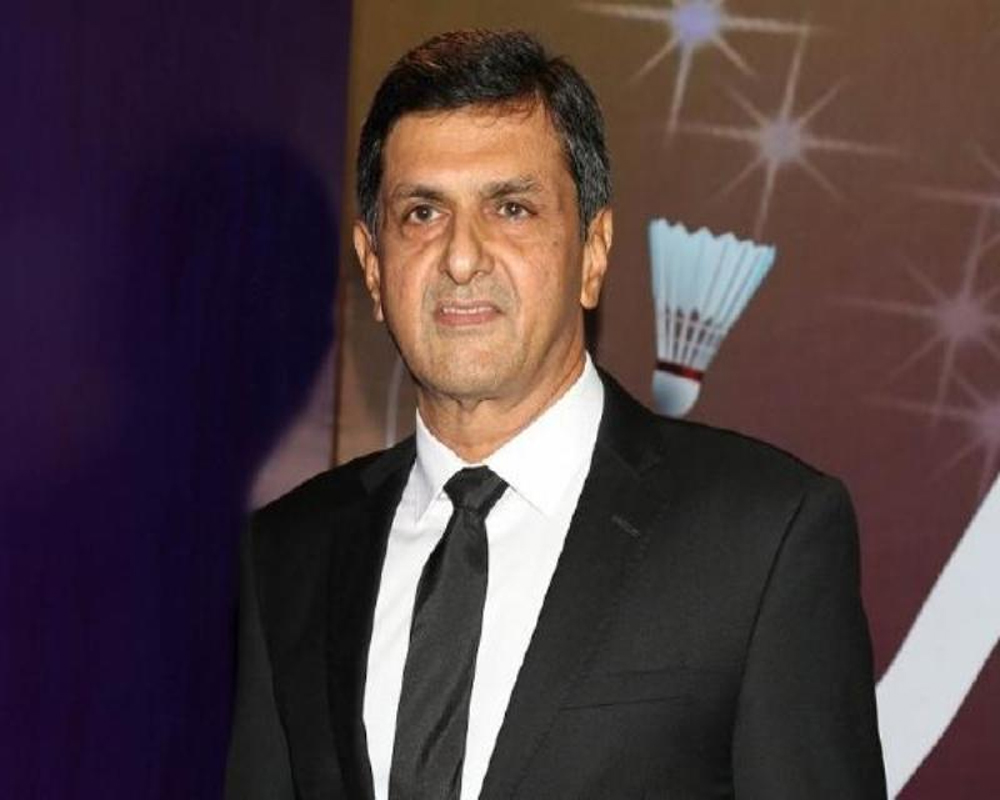 Legendary Indian badminton player Prakash Padukone has tested positive for COVID-19 and is recovering from the infection at a hospital in Bengaluru.

The 65-year-old, who is the first Indian to win the prestigious All England Championships title in 1980, is likely to be discharged later this week.

"Around 10 days back, Prakash, his wife (Ujjala) and second daughter (Anisha), they developed symptoms and got themselves tested and the results came out to be positive," Vimal Kumar, a close friend of the legendary shuttler and director at the Prakash Padukone Badminton Academy (PPBA), told PTI.

"They got themselves isolated but after a week Prakash's fever didn't come down, so last Saturday, he was admitted to a hospital here in Bengaluru.

"He is okay now. All his parameters are fine, his wife and daughter are at home and he too will be hopefully discharged in 2-3 days," he added.

One the most revered figures in world badminton, Padukone had emerged as a role model of Indian sports during his playing days in the 1970s and 1980s.

Padukone was also the first Indian to win a medal at the World Championships after clinching a bronze in the 1983 edition.

He was also the first Indian to be ranked world number one after achieving the feat in 1980 following back-to-back title wins at the Denmark Open, All England Championships and Swedish Open.

Following his retirement in 1991, Padukone served as the chairman of Badminton Association of India (BAI). He was also the coach of the Indian team from 1993 to 1996.