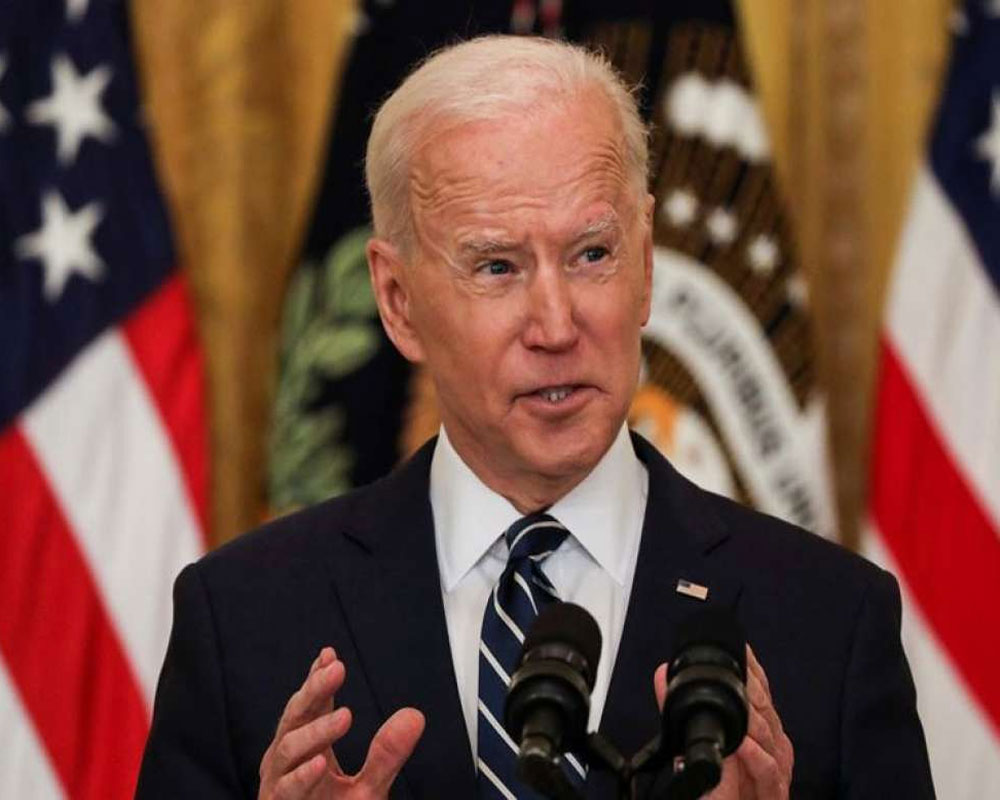 US President Joe Biden on Friday rejected a new Republican infrastructure counteroffer, but will continue talks with Republicans next week.

During a phone call with the president Friday, Senator Shelley Moore Capito, the top Republican negotiator, proposed a new offer to increase about $50 billion in spending across a number of infrastructure programs, White House press secretary Jen Psaki said in a statement.

"The President expressed his gratitude for her effort and goodwill, but also indicated that the current offer did not meet his objectives to grow the economy, tackle the climate crisis, and create new jobs," Psaki said.

"He indicated to Senator Capito that he would continue to engage a number of Senators in both parties in the hopes of achieving a more substantial package," Psaki said, adding the two sides agreed to speak again on Monday, the Xinhua news agency reported.

Biden also spoke Friday to Peter DeFazio, chairman of the House Transportation and Infrastructure Committee, which plans to begin debate on Biden's infrastructure proposal next week.

"The President and Chairman DeFazio agreed on the benefits of continued engagement with Democratic and Republican Senators as the House work on infrastructure advances this coming week," Psaki said.

Biden could pursue a massive infrastructure package with only Democratic votes if bipartisan negotiations ultimately collapse, according to local media.