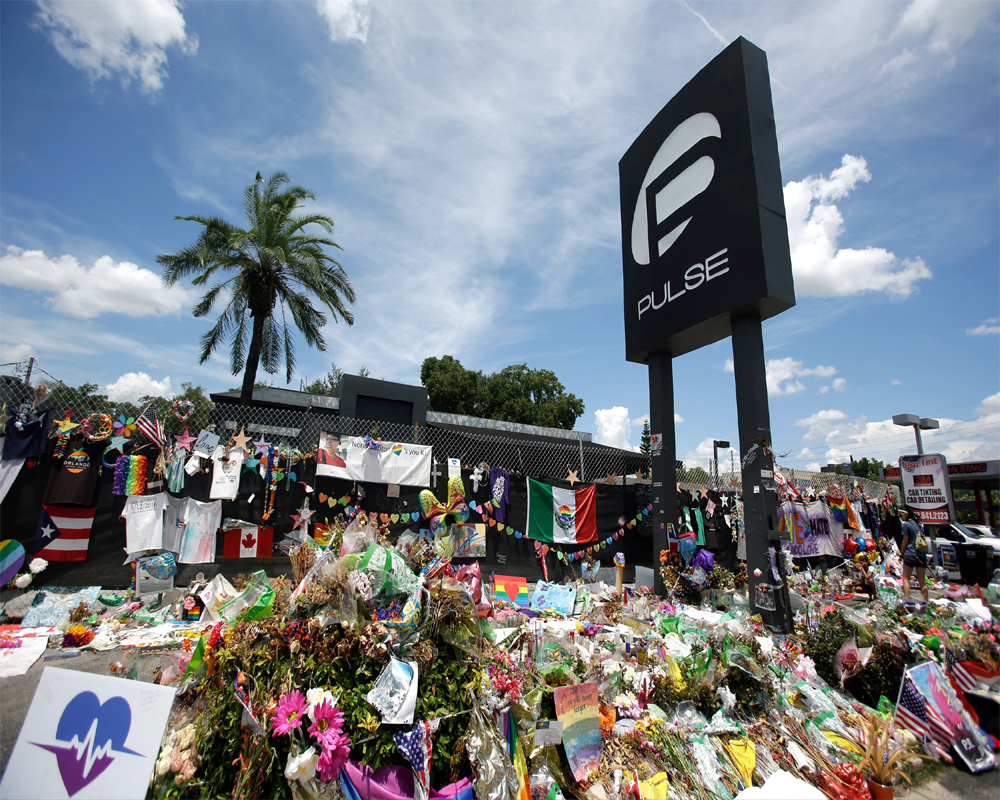 President Joe Biden said on the fifth anniversary of a mass shooting at the Pulse Nightclub in Orlando that he will sign a bill naming the site as a national memorial.

The deadliest attack on the LGBTQ community in U.S. History left 49 people dead and 53 people wounded as “Latin Night” was being celebrated at the club. Biden said in a statement Saturday that he has “stayed in touch with families of the victims and with the survivors who have turned their pain into purpose" and described the club as “hallowed ground.”

The president emphasised that the country must do more to reduce gun violence, such as banning assault weapons and closing loopholes in regulations that enable gun buyers to bypass background checks.

Biden said the nation must acknowledge that gun violence has hurt members of the LGBTQ community.