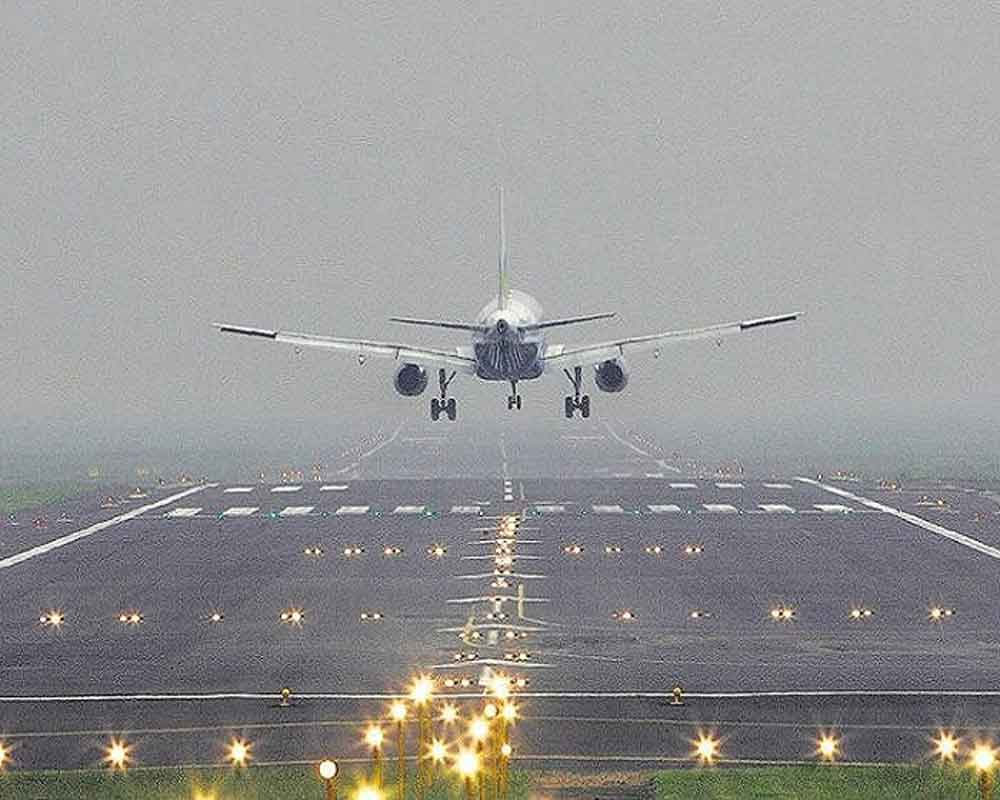 A bomb threat, which forced a Malaysia Airlines flight with 135 passengers on board to made an emergency landing at the Dhaka airport, turned out to be a hoax, a senior airport official said on Thursday.

Following the threat call, commandos and security agencies were positioned at the airport along with firefighters and ambulances.

On landing, the plane was marshalled to the taxiway where the Air Force's bomb squad conducted a thorough search of the aircraft after evacuating its passengers. However, no explosive or bomb-like object was found inside the aircraft or in any passenger's luggage.

“The information we received over a phone call from Malaysia appeared unfounded...Nothing was found,” Ahsan said.

The top HSIA official declined to identify the caller source but said the Rapid Action Battalion (RAB), an elite anti-crime and anti-terrorism unit of the Bangladesh Police, received the call.

Subsequent exchanges with the Malaysian authorities and intelligence reports suggested the aircraft faced no such threat, but the Bangladesh authorities did not take it lightly, Ahsan said.

An intensive scanning of the aircraft cabin, passengers and their luggage were carried out as it was a security concern for all, he said.

According to airport officials, of the 135 passengers on board the plane, 134 were Bangladeshis and one Malaysian national.

After the suspension of flight operation for around three and a half hours from 9:00pm last night, normal operation at the HSIA resumed around 12:45am on Thursday, The Daily Star reported.

"No one was detained in this connection, Morshedul Alam, Deputy Commissioner, Uttara Division of Dhaka Metropolitan Police, told the newspaper.