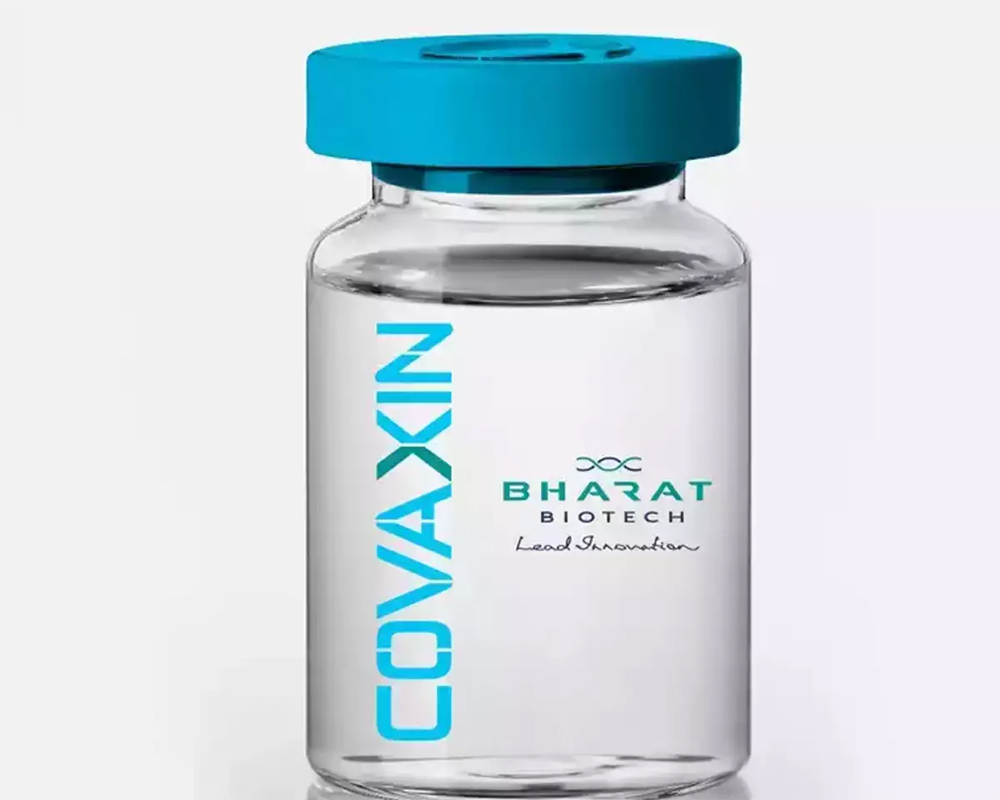 After suspending the proposed Clinical trials of Bharat Bioetchs COVID-19 vaccine Covaxin, Brazil has now scrapped the Emergency Use Authorisation request made by the Indian company for the jab.

The Brazilian health regulator's decisioncomesafter the vaccine maker informed the South American country about thetermination of its pact with its partners in that country.

According to a statement issued by the National Health Surveillance Agency of Brazil, Anvisa, its Collegiate Board on Saturday unanimously decided "to close the process that dealt with the temporary authorization of emergency use, on an experimental basis, of the Covaxin vaccine".

Earlier Anvisahad suspended the clinical studies of Bharat Biotechs COVID-19 vaccine Covaxin in Brazil following the termination of the companys agreement with its partners there.

"The decision was taken after Anvisa was informed by the Indian company Bharat Biotech International Limited that the company Necessidade no longer has authorization to represent Bharat Biotech,manufacturer of the Covaxin vaccine, in Brazil," Anvisa said.

Anvisa's decision refers to the request for emergency use of Covaxin that had been filed by the Brazilian company Necessidade with Anvisa.

Bharat Biotech on July 23 said it terminated the MoU it entered with Precisa Medicamentos and Envixia Pharmaceuticals LL.C for its COVID-19 vaccine Covaxin for Brazilian market.

The termination of the MoU came after the deal with the Brazilian Government for supply of 20 million doses of the Covaxin landed in controversy and attracted investigation by authorities in that country.

Following the graft allegations and subsequent inquiry by the authorities, the Brazilian government had earlier suspended Covaxin's order temporarily.

Bharat Biotech will continue to work diligently with Anvisa, to complete the regulatory approval process for Covaxin, Bharat Biotech had said while announcing the termination of its pact with its Brazilian partners.