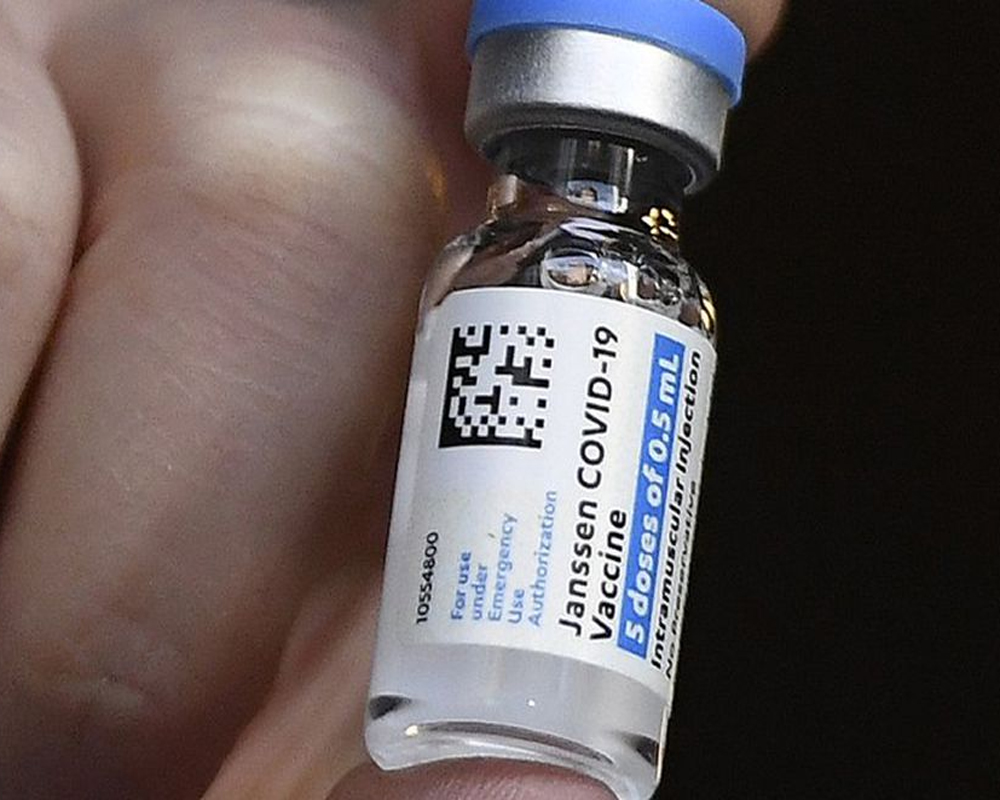 A San Francisco Bay Area man in his 30s is recuperating after developing a rare blood clot in his leg within two weeks of receiving the Johnson & Johnson vaccine, University of California, San Francisco officials said.

As of Friday, the US Centers for Disease Control and Prevention had reported the condition in 15 people, all women, after 8 million doses were administered nationally. It involves unusual clots that occur together with low levels of blood-clotting platelets.

“To the best of our knowledge, this is the first male patient with VITT syndrome in the US following the US emergency authorization of the Johnson & Johnson vaccine on February 27, 2021," UCSF said in a statement.

The man is making good progress and should be discharged within a few days, UCSF said in a statement. He was admitted April 21 with escalating pain in his lower back and leg 13 days after receiving the vaccine.

Dr. Andrew Leavitt, a hematologist who is treating the patient, said Monday that a calling card of the syndrome is blood clots in unusual places, such as the head or abdominal areas.

Initial imaging did not show a blood clot, he said, “but much of his clinical picture made us think he was having a clot.”

They eventually found one, and Dr. Leavitt says the case sheds light on an emerging and rare condition.

Bloodwork showed he had the same syndrome as the other patients, although initial imaging did not show a blood clot, said UCSF spokeswoman Suzanne Leigh. Physicians later discovered a tiny clot, she said.

As it recommended resuming J&J vaccinations, the FDA updated its online vaccine information leaflets for would-be recipients and health workers.

Federal health officials say the small clot risk could be handled with warnings to help younger women decide if they should use that shot or an alternative as it has important advantages for some people who were anxiously awaiting its return.