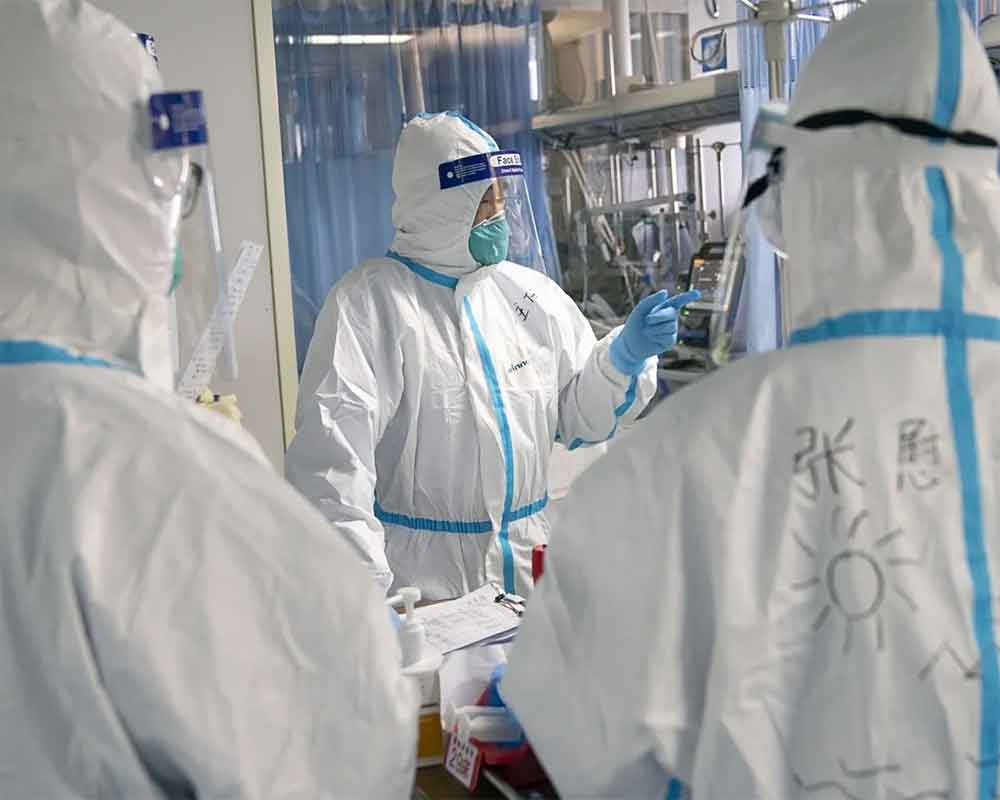 The four new locally transmitted coronavirus cases detected in Beijing pushed the total infections in the city during the current outbreak to 13.

The four people, who live in the same residential community in Beiqijia Township located in the northern suburban district of Changping, are all close contacts of previously confirmed cases, the municipal health commission said.

They have been sent to a designated hospital for treatment and epidemiological investigation is underway, state-run Xinhua news agency reported.

National Health Commission (NHC) said besides the four infections in Beijing, 39 other cases were reported from different parts of the country. This include 17 imported cases.

Of the new 26 local cases, seven were reported in Inner Mongolia, six each in Gansu and Ningxia, four in Beijing and one each in Hebei, Hunan and Shaanxi, the commission said.

Of the 17 imported cases, eight were reported in Zhejiang, four in Shanghai, and one each in Beijing, Heilongjiang, Guangdong, Guangxi and Yunnan.

No death from COVID-19 was reported on Saturday, the Xinhua report said.