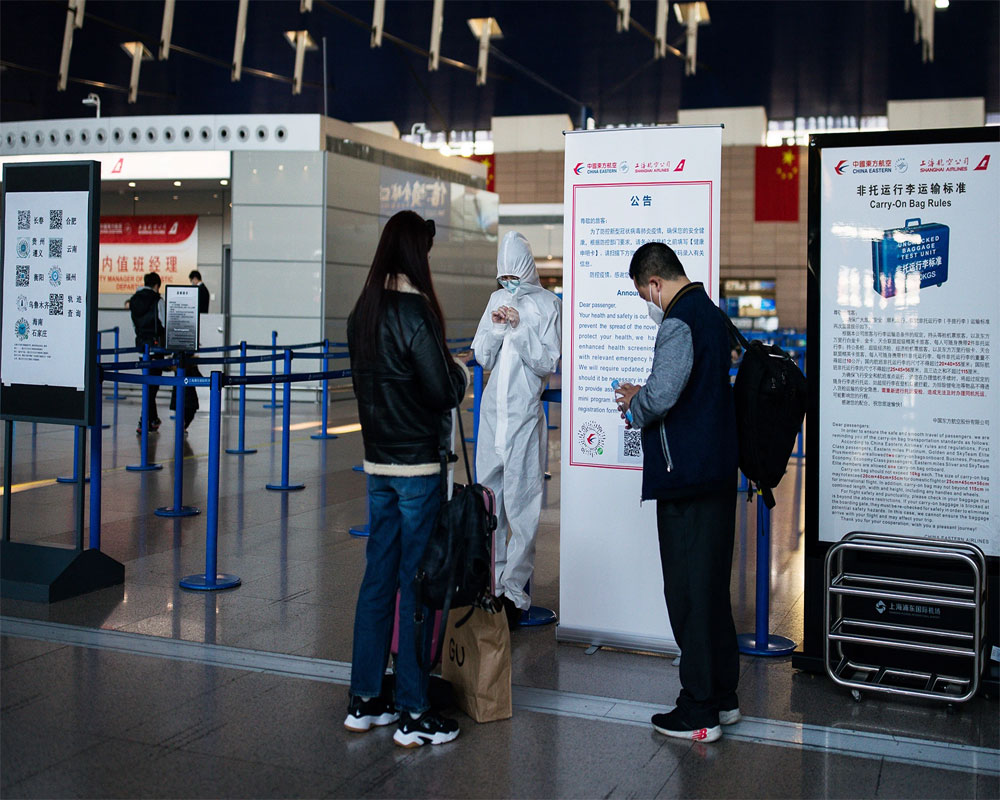 The major eastern Chinese city of Nanjing has reported 31 more locally transmitted coronavirus cases, even as national authorities announce that more than 1.5 billion doses of vaccine have been administered around the country.

The new cases reported Tuesday bring Nanjing's total to more than 90 in recent days. The city has been carrying out mass testing and has put tens of thousands of people under lockdown.

Along with near universal indoor mask wearing, China has utilised such practices to largely contain the domestic spread of the virus.

China has also aggressively pursued vaccinations, with little word of noncompliance. The National Health Commission says 1.55 billion doses had been administered as of Sunday in the country of 1.4 billion people.