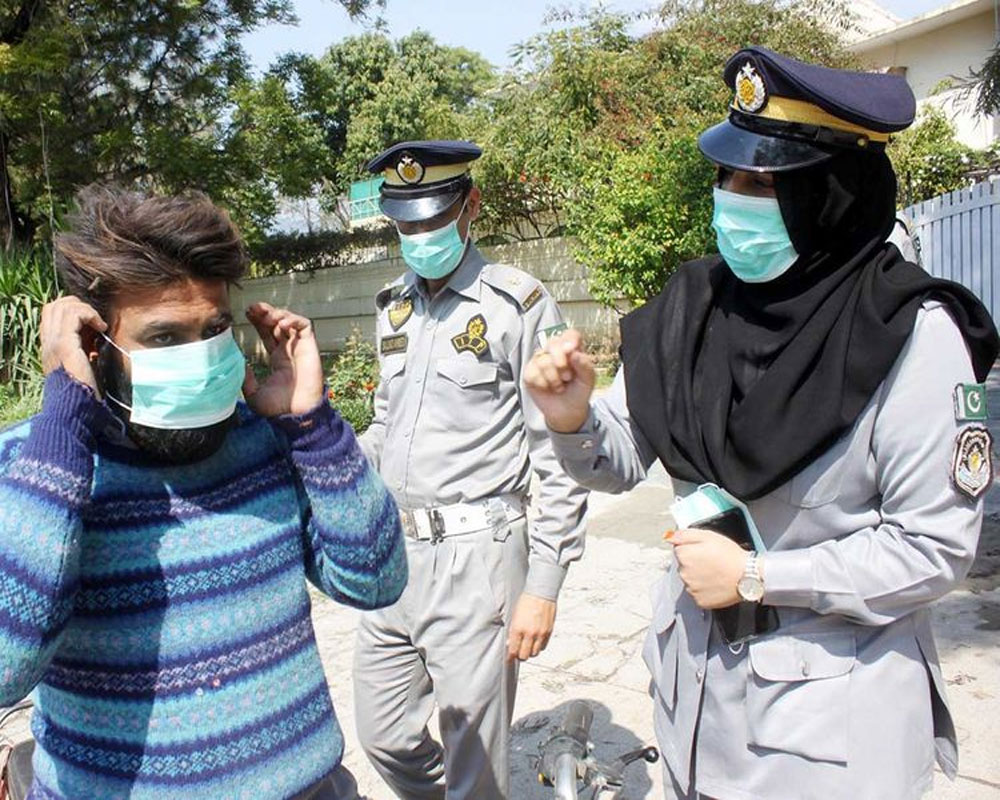 Pakistan has recorded the highest number of COVID-19 deaths in a day during the ongoing third wave of coronavirus with 135 people succumbing to the disease, according to the official data released on Wednesday.

The previous highest during the third wave that hit the country towards the end of February was recorded on Tuesday with 118 deaths. However, the highest deaths in the COVID-19 pandemic was recorded on June 20 when 153 people died due to coronavirus.

Health officials have said that the third wave was driven by the UK strain of the virus and was more infections and dangerous. With the latest deaths, the total number of COVID-19 fatalities reached 15,754. Another 4,216 were reported as critical, according to the Ministry of National Health Services.

"Sixty to seventy thousand vaccines are currently being administered on a daily basis and it is our effort to enhance it to one hundred and fifty thousand to two hundred thousand after Eid-ul-Fitr," Planning minister Asad Umar, who is also head of National Command and Operation Center (NCOC) to tackle the pandemic, was quoted as saying in The Express Tribune.

Umar added that 0.9 million vaccines were available in the country as of now and that if the country received vaccine doses as per commitments, the vaccination will be opened for all the Pakistanis after Eid.

He also said the Cabinet had approved a budget of USD 150 million to procure vaccines for the people.

Umar said many people were not implementing the required SOPs to help mitigate the spread of the virus.