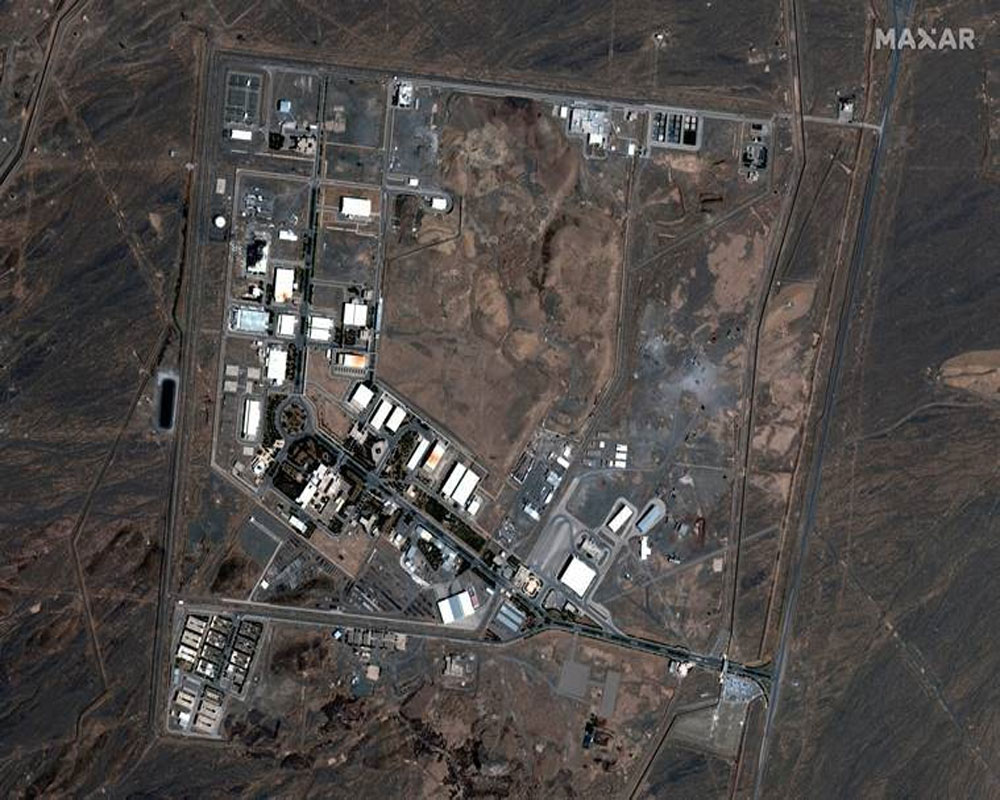 Kamalvandi said there were no injuries nor pollution cause by the incident.

The word state television used in its report attributed to Kamalvandi in Farsi can be used for both “accident” and “incident.” It didn't immediately clarify.

Natanz suffered a mysterious explosion in July that authorities later described as sabotage.

Israel, Iran's regional archenemy, has been suspected of carrying out an attack there, as well as launching other assaults, as world powers negotiate with Tehran over its tattered nuclear deal.