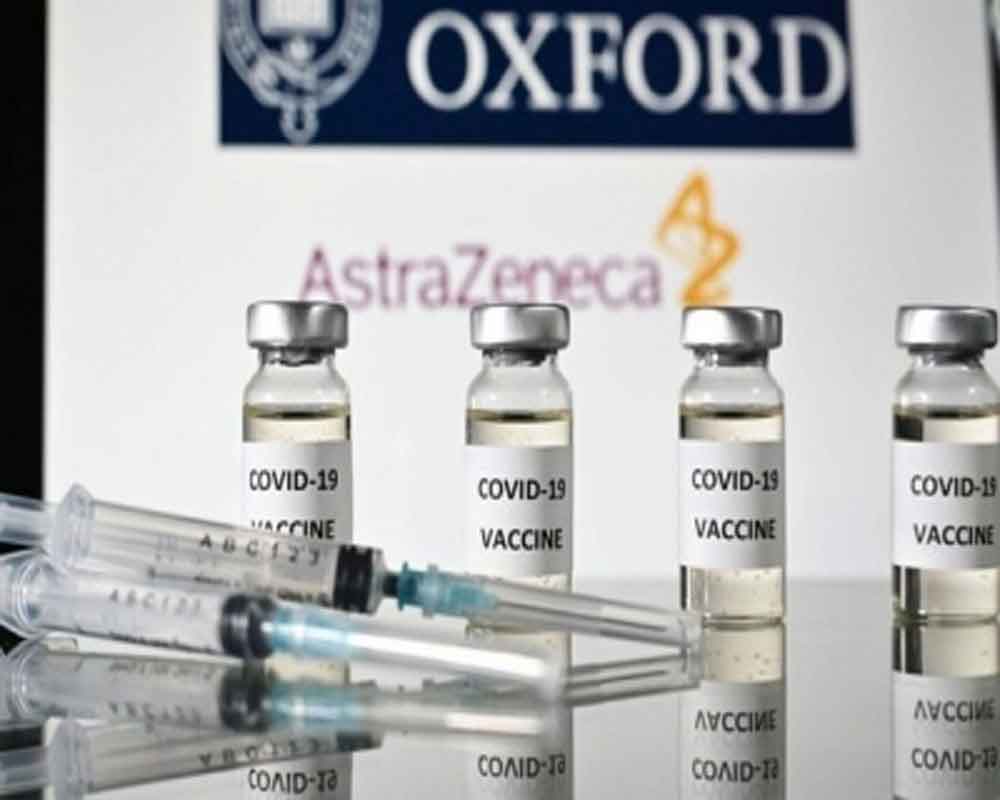 The European Commission insisted Monday it still trusts the coronavirus vaccine developed by AstraZeneca and that its dispute with the Anglo-Swedish drugmaker is only contractual.

The EU's executive branch has launched legal proceedings in Belgium against the firm for what it believes amounts to a breach of contract after AstraZeneca failed to deliver doses of its coronavirus vaccine in a timely manner.

Millions of doses of AstraZeneca have been safely administered in Europe, but concerns linger over a rare type of blood clot seen in an extremely small number of recipients.

The dispute between the EU and the company has further dented the public's confidence in the efficiency of the vaccine, but the European Commission insisted Monday the AstraZeneca serum remains part of its strategy to have 70 per cent of all EU adults immunised this summer.

“First of all, the AstraZeneca vaccine is a very important vaccine for our vaccine portfolio," said Stefan de Keersmaecker, the Commission's health policy spokesman. "Thousands of Europeans are currently receiving the vaccine and it is very much part of our vaccine mix at the moment."

De Keersmaecker spoke after two senior EU officials over the weekend said the EU did not renew its order for AstraZeneca vaccine beyond June and would not buy more doses in the future.

De Keersmaecker confirmed that the Commission did not exercise the option to buy an additional 100 million doses on the basis of the current agreement it sealed with the company.

“But I can't tell you about the future at this stage," he said. “What remains important is that we receive the delivery of the ordered doses."

AstraZeneca's contract with the EU, which was signed by the Commission on behalf of the member countries last August, foresaw an initial 300 million doses for distribution among member countries, with an option for a further 100 million.

The British-Swedish drugmaker had hoped to deliver 80 million doses of that in the first quarter of 2021, but only 30 million were sent. According to the Commission, the company is now set to provide 70 million doses in the second quarter, rather than the 180 million it had promised.

“What we are now doing in our court case before the Brussels court, is to make sure that we can obtain the delivery of doses we are entitled to," de Kersmaecker said.

The legal dispute has eroded the relationship between AstraZeneca and the EU, which reinforced its partnership with Pfizer-BioNTech last week by agreeing to a massive contract extension for a potential 1.8 billion doses of their vaccine through 2023.

The European Commission currently has a portfolio of 2.6 billion doses from half a dozen companies.